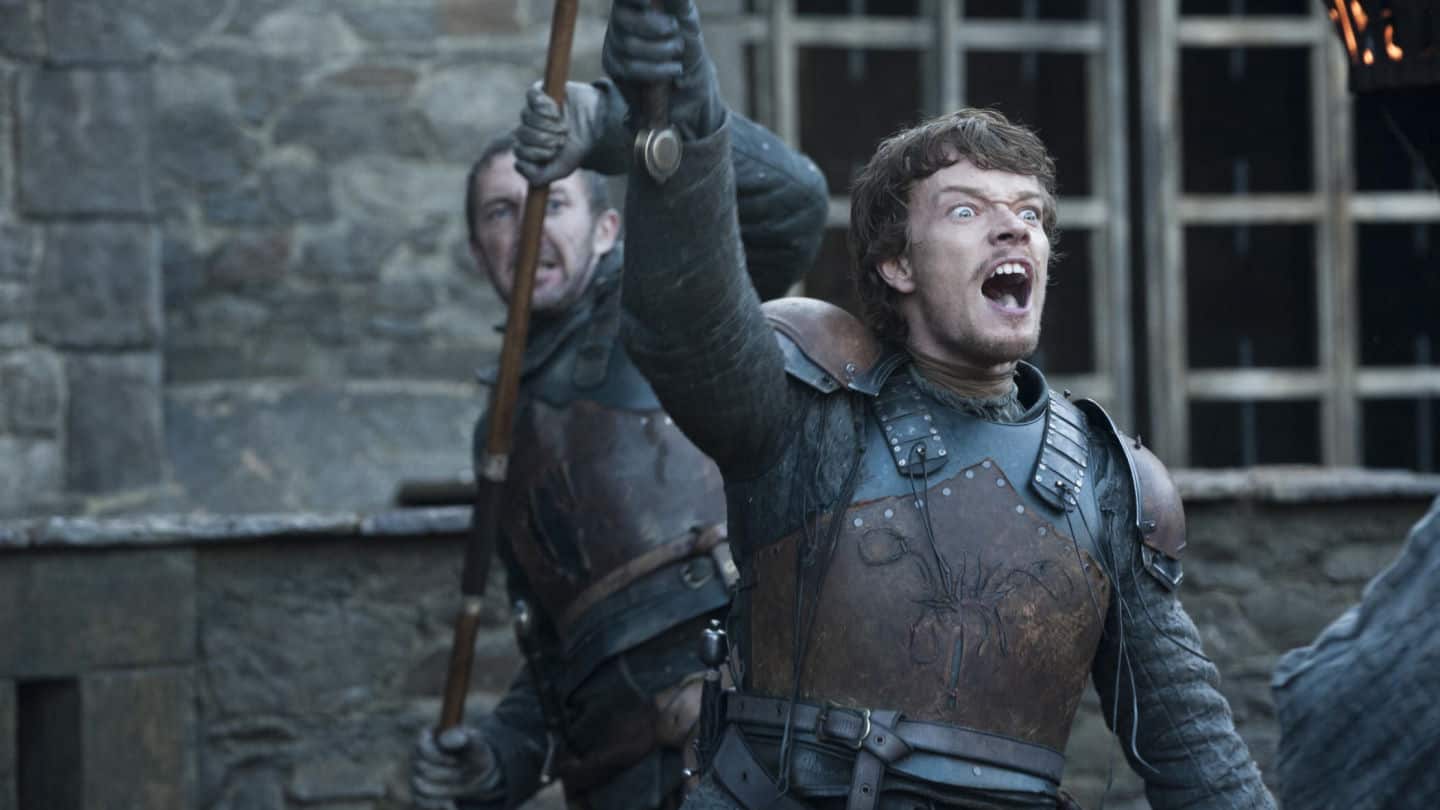 Cruel Game of Thrones tease or exciting news? Who can say? Either way, big news from Westros. The Spanish editor of George R.R. Martin’s House of Ice and Fire series, Alejo Cuervo, has let slip that the next installment of the series, Winds of Winter, will street next year. As Paste reports, the literary bomb was dropped during a recent Spanish radio interview, where Cuervo said he is “confident” that it would come out next year “… but a meteor could fall.”

So there you have it. Winter is indeed coming, and as long as that pesky meteor doesn’t hit, we might even have a new book to read before the white walkers get us all.

Billie Holiday to Grace the Apollo Theater in Hologram Form