Filmmaker Baz Luhrmann (the man behind big-budget productions like Romeo + Juliet, The Great Gatsby and Moulin Rouge) is tackling a much grittier story for Netflix: the South Bronx origins of hip-hop. The Get Down is no Empire though. Instead of looking at the glamorous world of a high-profile record label, this drama is set in the ’70s, as young artists were first experimenting with the sounds that would go on to change pop culture. Hip-hop legend Grandmaster Flash has signed on as a producer.

The Newbie Sleuth’s Guide to the True Crime Revival 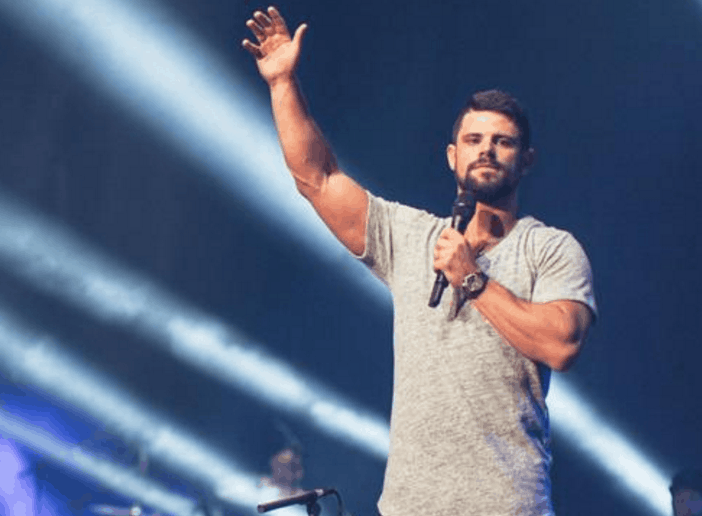 Televangelism Has Started to Come to Netflix