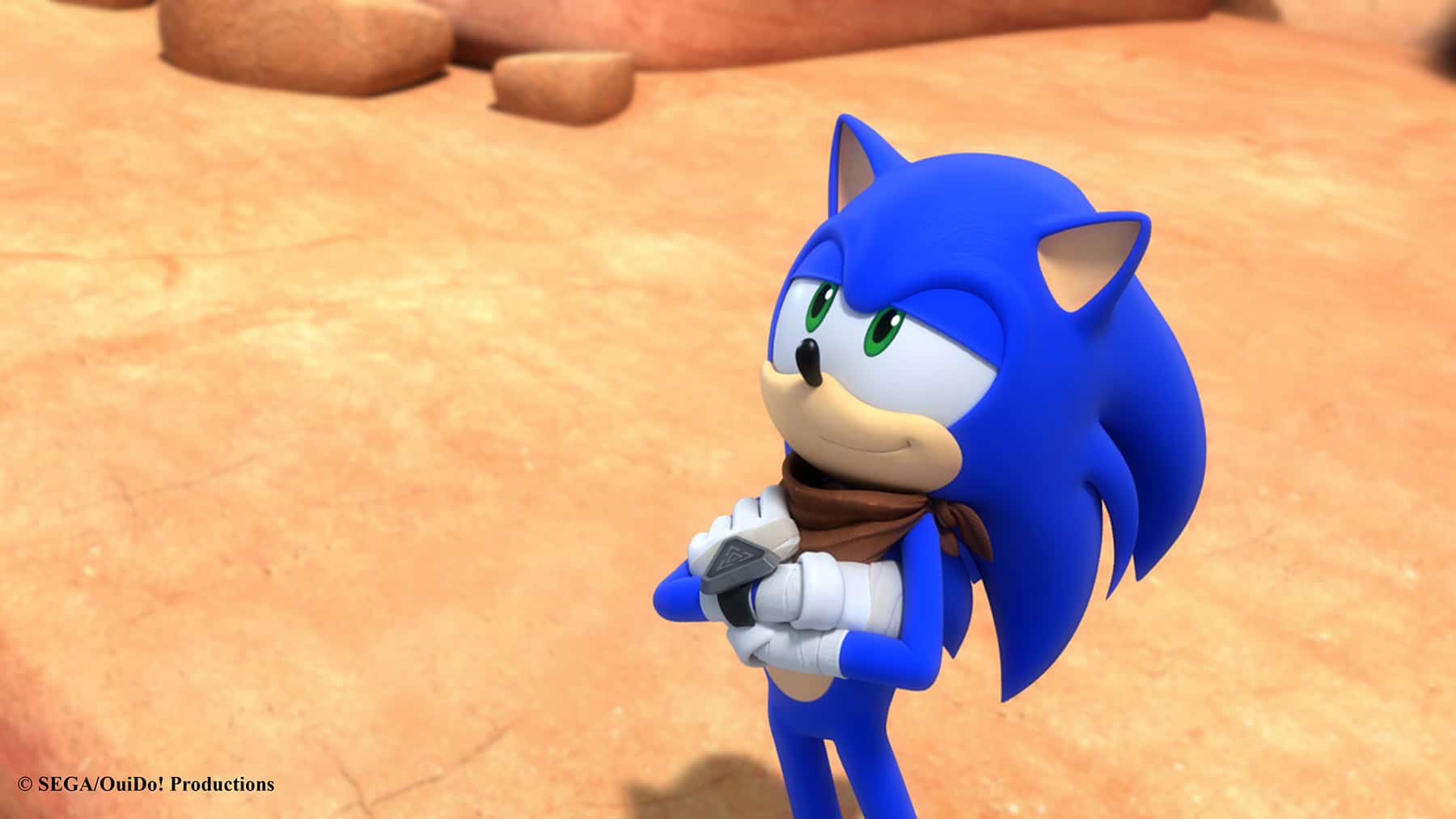 Last week, it was announced that Deadpool director, Tim Miller, would not be returning for the movie’s sequel. Reports said Miller’s split from the film was the result of “creative differences” between him and Ryan Reynolds.

Fans were originally upset at the split since the director played a large role in bringing Marvel’s timeless character to life. Luckily, Miller isn’t straying too far from the fast paced wit we loved about Deadpool.

Yesterday The Hollywood Reporter announced that Miller signed on to work with another fan favorite: Sonic the Hedgehog. That’s right, the ’90s SEGA star is taking over the big screen.

Sonic the Hedgehog is one of the few characters that warrant the speed, style and overall charm that Miller brings to a film. Though it’s hard to imagine another Deadpool without the direction of Tim Miller, we’re excited for the new project.