If you’re a news consumer like me, you’ve been inundated with the reports surrounding immigrant deportations and the recently rejected executive order banning people from seven majority-Muslim countries from entering the US for 90 days.

Even with the courts deciding this ban was not constitutional, their ruling will not change the part of the bill that will cut the quota of refugees admitted to the United States for 2017 to less than 50% of the level set in 2016 from 110,000 to 50,000. This issue isn’t about whether or not you are Republican or Democrat, conservative or liberal, whether you’re concerned about national security or whether you’re concerned about refugees.

This is about our call to love one another and what that looks like both in our policies and for us as Christian individuals. This is about empathy and compassion moving us beyond our fear. It is sad irony that the executive order was signed on on International Holocaust Remembrance Day, a day to remember what can happen when hate triumphs over love.

If you’re worried about national security as an American, it might ease your mind to know you are more likely to be killed in an auto accident or even to die from your own clothes igniting or melting than by immigrant linked terrorism.

No person accepted to the United States as a refugee, Syrian or otherwise, has been implicated in a major fatal terrorist attack since the Refugee Act of 1980 set up systematic vetting procedures for accepting refugees into the United States.

This ban also comes at a time when the world faces its biggest refugee crisis since WWII. Syrian refugees are currently facing one of the worst humanitarian crises of our time. Most refugees from the Middle East are women and children who have suffered the assaults of ISIS terrorists and civil war. They’re the victims, not the terrorists.

This order has also negatively affected the work on the ground by many missionaries, humanitarian workers, and non-profits who are providing aid in the Middle East. This week, Iraq’s parliament approved a “reciprocity measure” that, if approved by the prime minister, will prohibit Americans from entering the country.

This means that refugees who cannot get help in America may not even be able to get it in their own countries where they need it most. If you’re like me, you don’t want to just read articles on Facebook and click on sad emojis.

Here are 5 practical steps you can take to respond:

This means to move beyond our fear of national security, beyond the arguments, and find a refugee, a minority, an immigrant to love. It’s highly unlikely that you will fight for someone you’ve never had a relationship with. Get to know someone vastly different from you. Hear their stories and perspective. Choose to not fear what you don’t know or don’t understand and challenge those in your church or around you to respond with open arms to welcome refugees. These choices don’t have to be so polarized. You can want to protect your nation, and still not want refugees to be banned.

And let’s not just love our immigrant and refugee neighbors, let’s also love each other by not getting nasty and rude on Facebook or in blog comments. Prioritize your relationships over your beliefs. Try to understand another point of view. Don’t forsake kindness over your ideals.

At first, some evangelical Christians might think it’s good that Trump mentioned he wants to focus only on letting in Christians, but this is faulty thinking. Jesus did not discriminate between people when He loved them and healed them, regardless of their beliefs. He ministered to Jews, Gentiles, Samaritans alike. If we are to be one in Christ, we have to start with unity, not separation. We need to accept verses reject. We need to look across what we perceive to be “enemy lines” and see the person, a child of God whom He loves.

By singling out Muslims we have thwarted our very efforts to reach Muslims with God’s love.

These separatist actions are the very actions that fuel hatred, fanaticism, and terrorism in Muslim countries all around the world.  If we ever want to sit at a table and share our beliefs with one another, we have to stop demonizing that which we find to be different or “other.”  It is this same “other” mentality, this “us” vs. “them” rhetoric which has fueled shameful acts of racism, homophobia, and even genocide.

There are many amazing organizations working with refugees around the world and in the States. I personally donate to and am looking into volunteering with several of these organizations.

World Relief is a wonderful organization providing relief to refugees overseas and in the States. You can work with their local offices in cities of refuge to love on, build relationships with, and donate goods to refugee families coming over or already here.

We Welcome Refugees is a wonderful advocacy group to partner with to get your church or neighborhood more involved.

Preemptive Love Coalition has been on the ground in the Middle East for years providing families with emergency food and medicine, and the tools to start over through capital, job opportunities, and even life saving heart surgeries for children. They have a very good track record of loving across lines.

Be in It for the Long Haul

Protests and posts on social media are wonderful, but they are not going to get the job done for the long haul.

They leave us with a “feel good feeling” of having done something, but do little to effect the change we want to see or keep us engaged long term. Stay connected to people and organizations in this field of promoting peace and keep working together for a purposed cause. Protect our democracy’s checks and balances by holding your representatives accountable. Most importantly, remember that love is the only thing that can bridge division. Let’s not give up on that.

A version of this article originally appeared on saritahartz.com. Used with permission.

Sarita Hartz is a writer, life coach, and former humanitarian worker who writes about wholehearted living and healthy missions in her blog Whole at www.saritahartz.com. She loves helping people transform their lives. 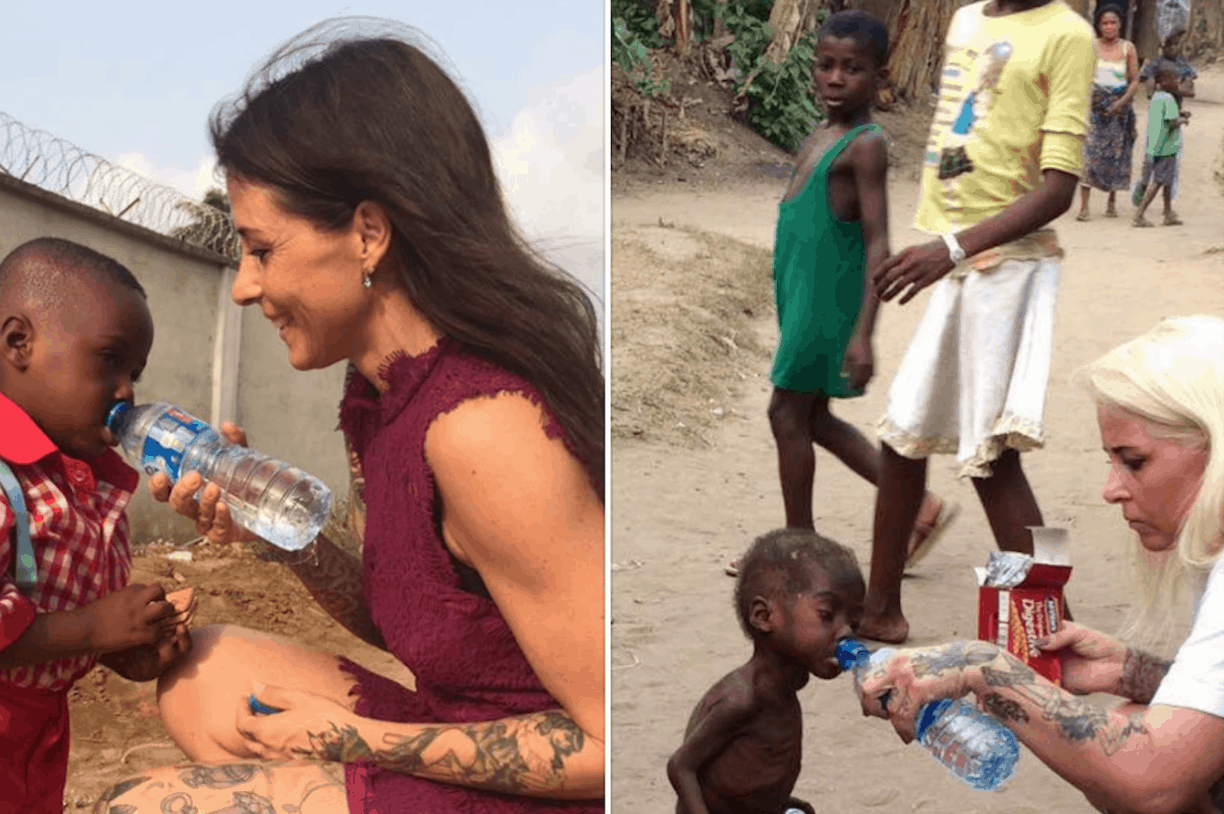 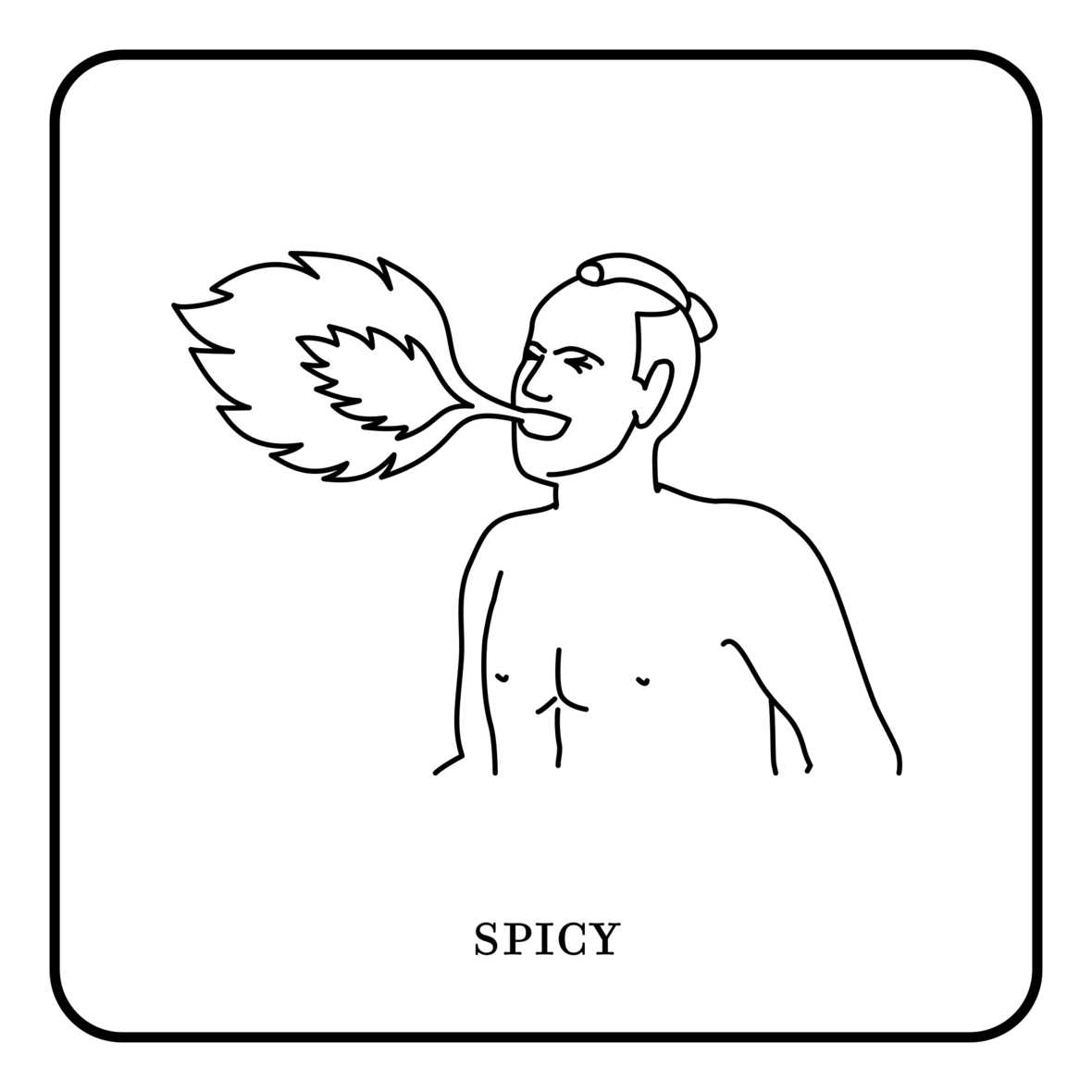