A horrific scene unfolded in the Pakistani city of Quetta this weekend, as hundreds of worshippers gathered at a church for a pre-Christmas service.

One assailant was killed by a church security guard while trying to enter the service, but another—wearing a suicide vest—was shot and still made it inside, though according to reports, he didn’t enter the main building.

According to some reports, at least nine people were killed and dozens of others were injured.

It is believed that ISIS terrorists are behind the attack.

Christians are a very small minority in the mostly Muslim country and frequently face violence and persecution. 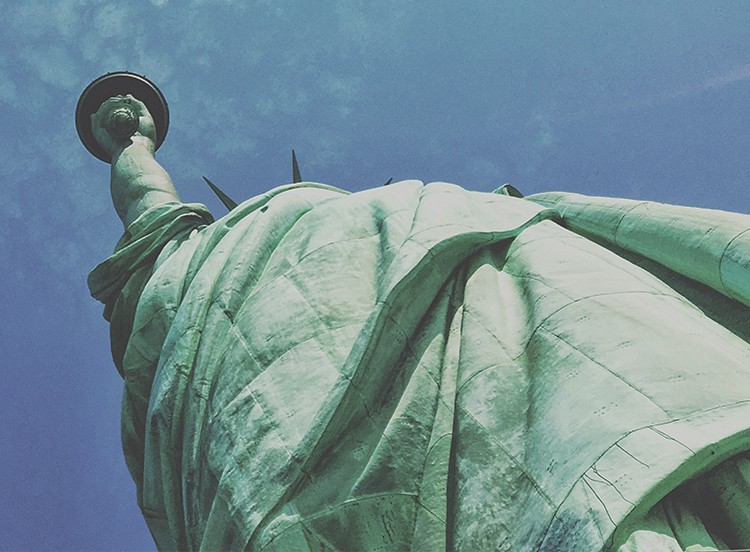 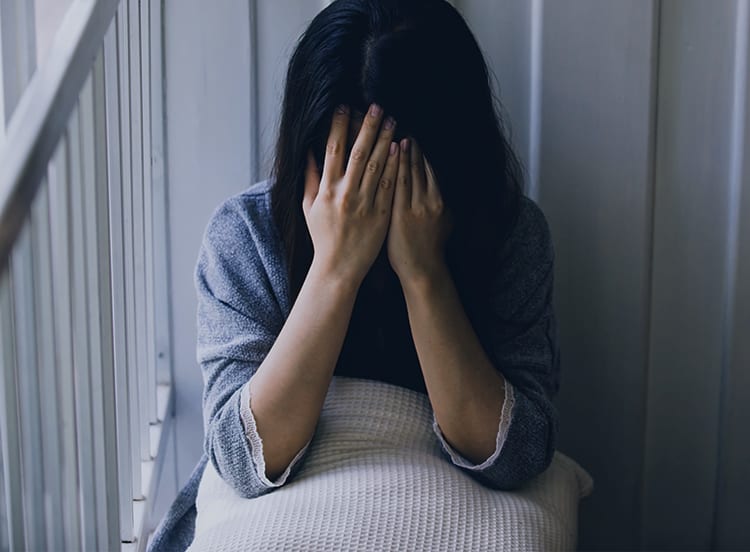 3 Ways to Support Someone Recovering From Trauma