A group of vigilantes from the Bulgarian National Movement Shipka are patrolling a mountain range on the border with Turkey and looking to intercept migrants.

The 35 representatives of BNO Shipka are currently patrolling the mountain range of Strandzha Massif, which sits on the border of the two countries. Made up of both men and women, they are armed with things like knives, bayonets and hatchets, according to NBC News. Though they are a makeshift army of vigilantes, they are dressed in camouflage and wear ski masks over their faces, but have a coat of arms on their uniforms in common.

Based on their website, they are staunch defenders against what they perceive to be the evils of Islam trying to invade Europe.

BNO Shipka isn’t the first group to take on this endeavor. In April, another group of nationalist volunteers did the same thing in April and was praised by the head of Bulgarian border patrol.

Migrants and refugees aren’t generally trying to make Bulgaria their final destination, but often need to pass through Bulgaria on their way. In 2015, only 20, 165 people applied for asylum in Bulgaria, compared to more than 1.2 million who applied in the EU as a whole.

Asked by NBC News why they are doing this, and members will tell you it is a response to Bulgaria, and Europe, losing its identity as a nation. 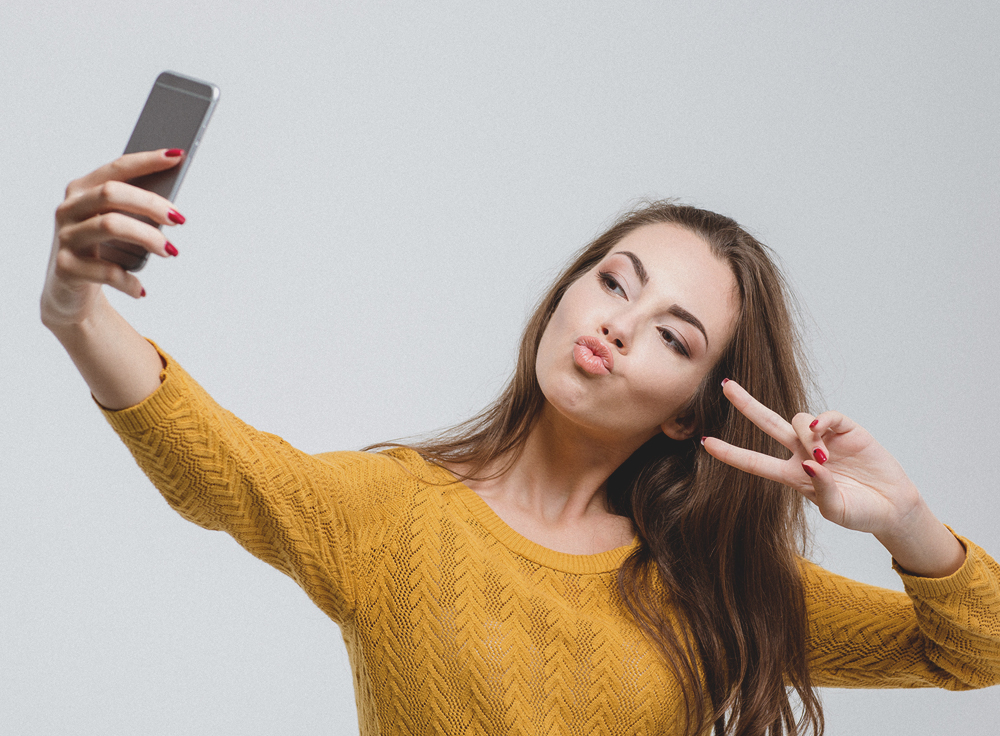