So when she arrived as a freshman on campus at King University in Eastern Tennessee, she was shocked at how little the Christian campus community discussed climate change and environmental stewardship. So she decided to do something about it.

She started talking about it with her friends and classmates, something that a recent study from the Yale Program on Climate Change Communication tells us only one in five of us are doing on a regular basis. She founded a student organization on campus called Environmental Positive Impact at King (EPIK) and recruited over a dozen of her peers to get involved. Together they worked with the administration to establish the school’s first official recycling program, getting bins in every residence hall and partnering with sports teams on campus to collect and sort the bins. She hosted campus conversations about the connections between climate change, environmental stewardship and Christian faith.

Nicola graduated this spring, but she has shaped the culture of her campus forever. Through EPIK, her legacy on campus will live on for years to come.

It’s not only Nicola who is leaving a legacy of strong climate action on her Christian campus. Nicola had the skills, tools and support to carry out her work because she found other like-minded student activists through Young Evangelicals for Climate Action (Y.E.C.A.), a national network of thousands of young Christians across the country who are working to overcome the climate crisis as an expression of our Christian witness and discipleship.

Young Christians are training, organizing, mobilizing and advocating for a future that honors God’s creation, that protects the well-being of our neighbors and safeguards a viable future for ourselves.

Young Christians are hosting difficult conversations with their peers in Ohio, Michigan, Pennsylvania, Indiana and Nevada. They are launching campus recycling and composting programs in Illinois and Tennessee. They are confronting their political leaders in Iowa and New York. They are erecting solar panels on campus residence halls in Massachusetts.

The work of these young activists is not an anomaly, it is a national movement. A national movement of young evangelicals standing up and taking concrete action to overcome the threat of climate change precisely because of our evangelical faith, and not in spite of it; young evangelicals who understand that doing everything we can to slow the progress of climate change is what it looks like to love God, to love our neighbor, and to follow Jesus in the 21st century.

We didn’t need the recent analysis from the American Conservation Coalition and the Conservative Energy Coalition to tell us that millennials are prioritizing energy more and more as a top political issue.

We didn’t need Pew’s latest survey to tell us that traditional partisan battle lines are eroding and political orthodoxy is realigning as younger GOPers reject their party’s climate intransigence in favor of a stronger renewable energy portfolio and greater environmental protection.

We’re seeing it firsthand on campuses across the country as young evangelicals are standing up by the thousands and demanding action.

Action from their campuses to adopt bold renewable energy policies.

Action from their political leaders across the partisan spectrum to act to safeguard their future from the danger and uncertainty of a warming world.

Action from their faith communities to put flesh on the gospel worldview of love, compassion and faithfulness to the Creator by protecting God’s good world and protecting their neighbors from the disproportionate impacts of creation’s degradation.

Many look out at the state of the national evangelical movement and see only hypocrisy, anti-intellectualism and cynicism. If that’s you, take heart: a new generation is finding its voice.

A voice that speaks up for the vulnerable and the marginalized rather than for fossil fuel executives.

A voice that holds our political leaders accountable to exercise their power on behalf of the common good and a livable future for all.

A voice that implores the religious leaders who raised us in the Church to live out the values of truth, courage and love that they taught.

A voice for bold and compassionate climate action that is getting louder every day and that isn’t going away any time soon. 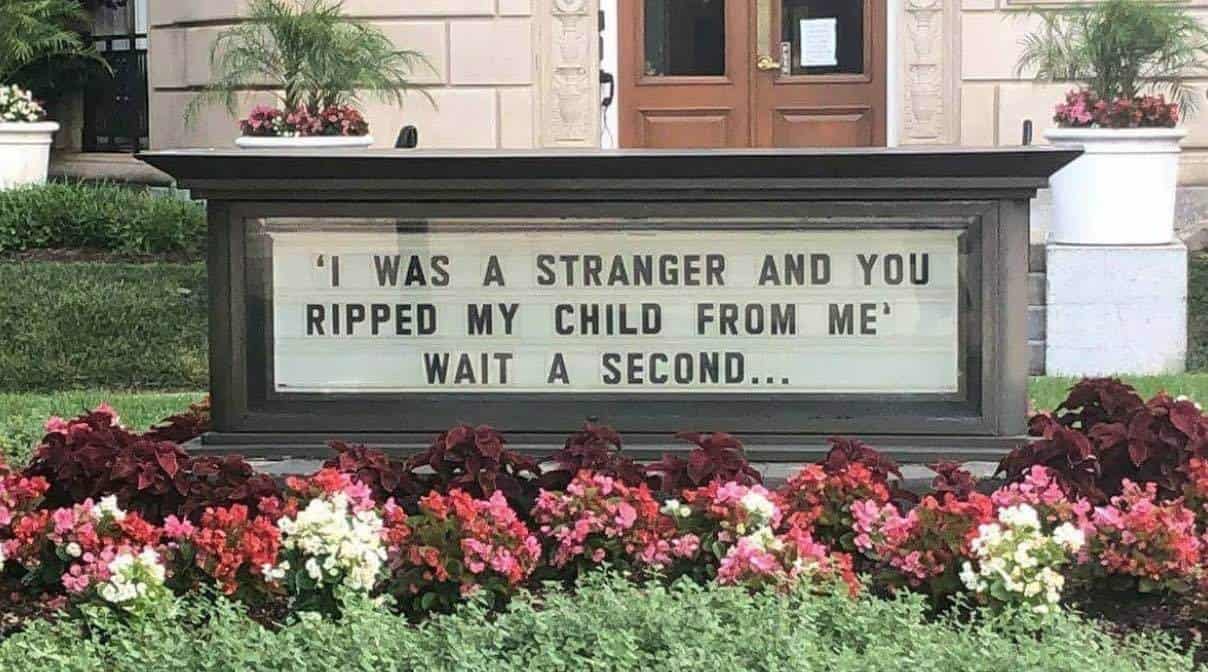 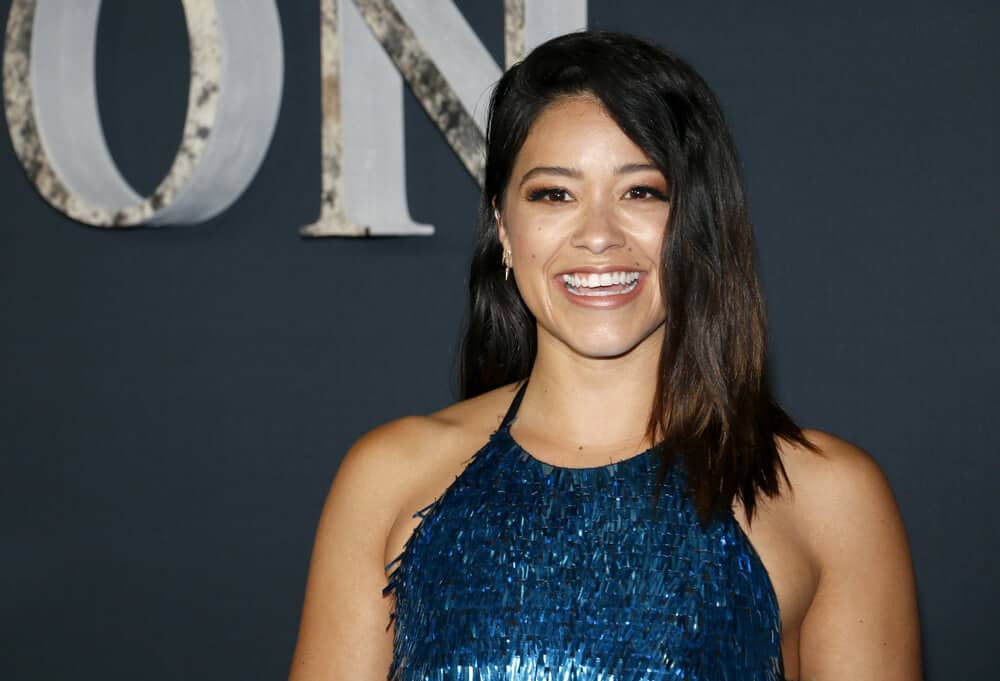