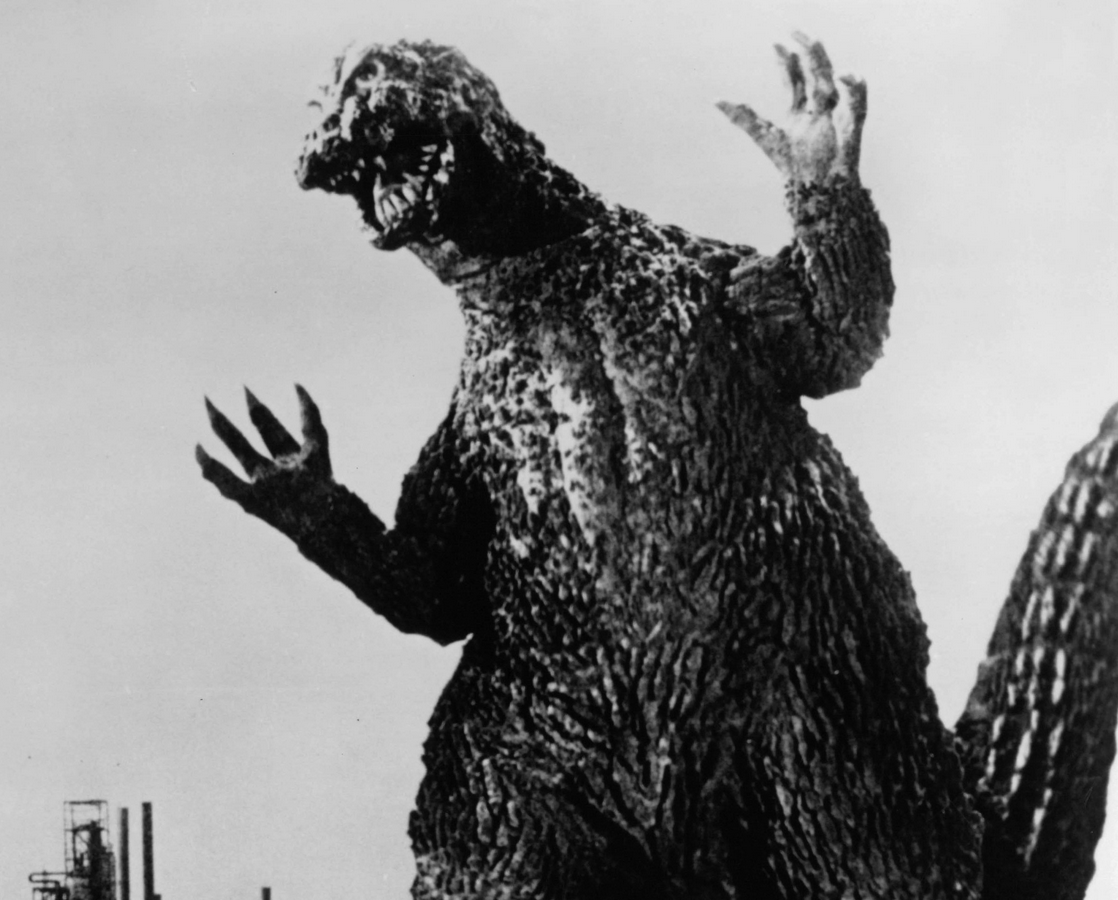 The studios behind the recent action epic Godzilla have announced their latest big-budget project: Godzilla vs. Kong. Legendary and Warner Bros. Pictures said the dueling monsters disaster film will hit theaters sometime in 2020, after the release of both Godzilla 2 and Kong: Skull Island. The CEO of Legendary Films said in a statement, “As a lifelong fan of these characters, I’ve always wanted to see the ultimate showdown, and today we’re pleased to be announcing that and more.” All this needs is some sort of superhero and Middle Earth tie-in, and this could possibly be the biggest movie of all time.

How True Art Points to God

The 5 Big Misconceptions About Community