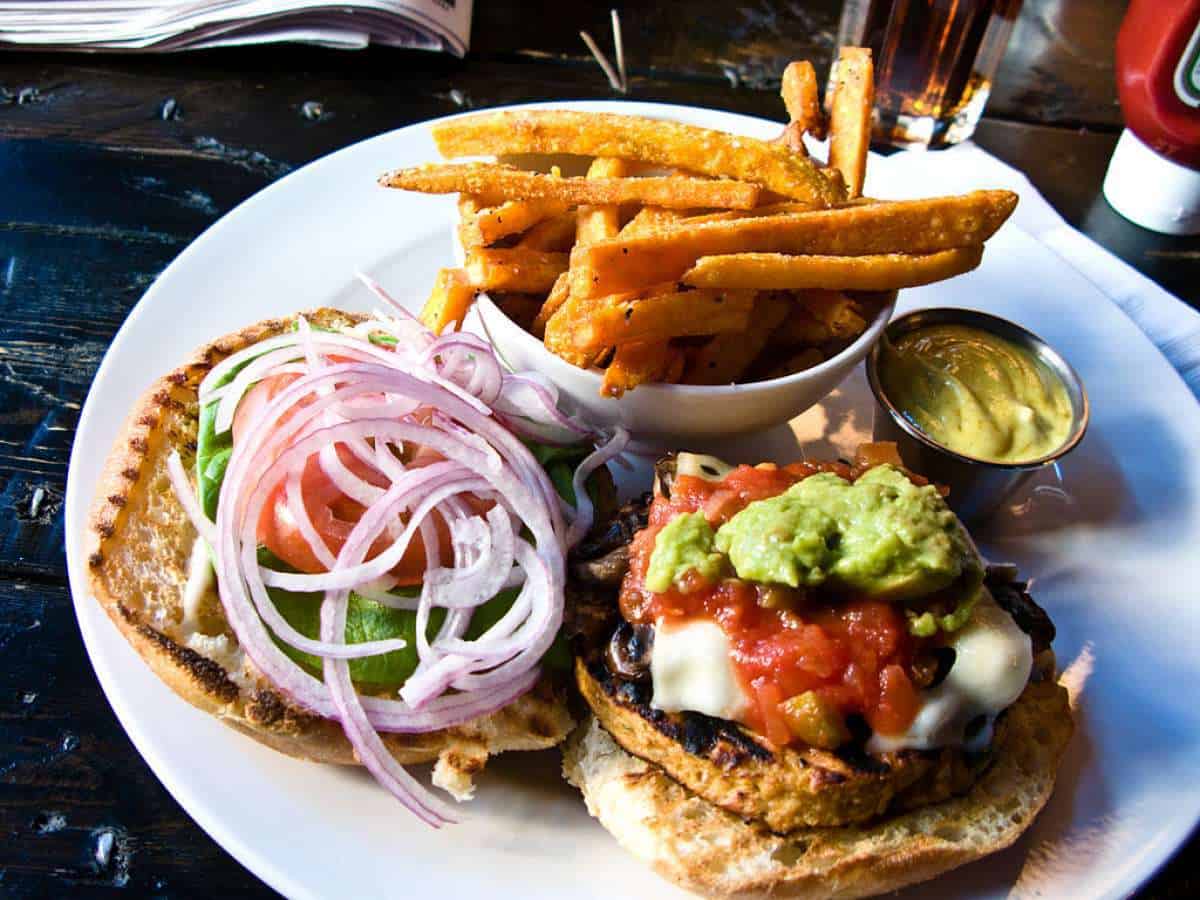 Google wants to add guilt to the growing mix of social anxieties associated with scrolling through Instagram.

Apparently the everything-Internet company is experimenting with a project—called “Im2Calories”— that can detect a calorie-count of a meal by analyzing a photo of it. They introduced the idea last week the Rework Deep Learning Summit.

At this week’s Rework Deep Learning Summit in Boston, Google research scientist Kevin Murphy unveiled a project that uses sophisticated deep learning algorithms to analyze a still photo of food, and estimate how many calories are on the plate. It’s called Im2Calories, and in one example, the system looked at an image, and counted two eggs, two pancakes and three strips of bacon. Since those aren’t exactly universal units of measurement, the system gauged the size of each piece of food, in relation to the plate, as well as any condiments. And Im2Calories doesn’t require carefully captured high-res images. Any standard Instagram-quality shot should do.

Of course, everyone complains about the #Instafood. And an app that either tells you why you shouldn’t eat something or shows the world the garbage you are eating may just solve that problem. So, maybe Google is doing the world a favor. Thanks, Google …

Can You Really Be Best Friends with Someone of the Opposite Sex?