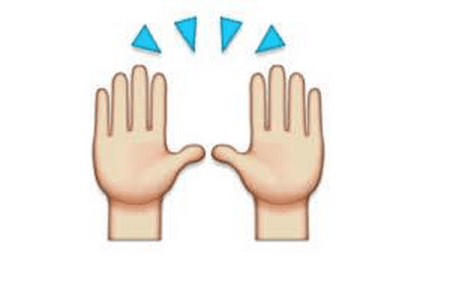 Have you ever received a complex text message composed entirely of emojis, and thought, “Wow, deciphering these should be the subject of a televised competition, with millions of dollars in prize money at stake?” Well that dream may soon be a reality. The studio behind the reality hit Undercover Boss is developing a new game show called The Great Emoji Challenge in which contestants will compete for a million dollars by decoding messages written entirely with emoji icons. There’s no word yet on which network will bring the series to primetime or if the buzzers will just be massive iPhones.

How Well Do You Know the Faiths of the Presidential Hopefuls?