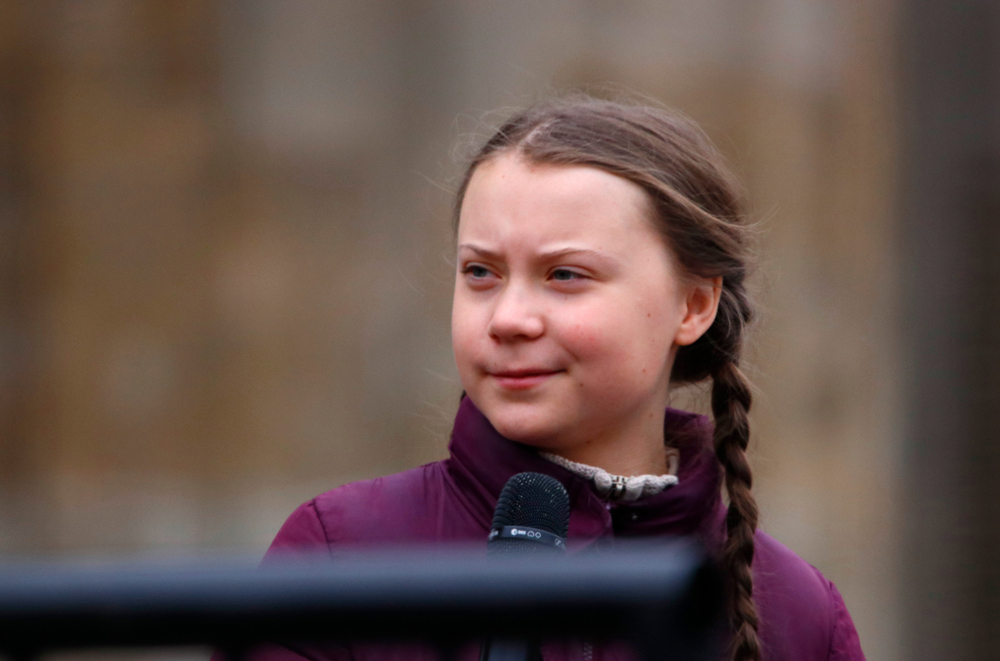 From sitting quietly outside the Parliament building in her native Sweden to serving as the leader of a global movement that culminated in a four million-person strong climate strike, Greta Thunberg has had quite a year. So it’s probably not a huge surprise to see her face on the cover of TIME Magazine, where the 16-year-old climate activist has been named its 2019 Person of the Year.

“Thunberg is not a leader of any political party or advocacy group,” TIME writes. “She is neither the first to sound the alarm about the climate crisis nor the most qualified to fix it. She is not a scientist or a politician. She has no access to traditional levers of influence: she’s not a billionaire or a princess, a pop star or even an adult. She is an ordinary teenage girl who, in summoning the courage to speak truth to power, became the icon of a generation. By clarifying an abstract danger with piercing outrage, Thunberg became the most compelling voice on the most important issue facing the planet.”

Thunberg has made it clear over and over, to anyone who will listen, that acclaims like this — however well deserved — do not interest her. “Please save your praise. We don’t want it,” she told Congress during her visit to the U.S. earlier this year. “Don’t invite us here to just tell us how inspiring we are without actually doing anything about it because it doesn’t lead to anything.”

Young people in 22 countries including the U.S. say climate change is their top concern about the future. Democrat leaders tend to pay lip service to the issue while rarely delivering substantive change. Republican politicians have been more inclined to deny the reality of climate change altogether. But Thunberg’s movement looks ready to leave both these attitudes behind, demanding real responses instead of comforting head pats, and real change instead of reassuring cliches.

Will it work? Hard to say. The hour, as Thunberg regularly reminds us, is getting very late indeed. But thanks to people like her, one thing humanity will never be able to claim in the face of a worsening climate is ignorance.