It’s all too common. You’re scrolling through your feed and you see someone arguing a point that you know is wrong and you’re certain you can prove it. So you type in your two cents, positive that any thinking person will see the sense in your argument and back down.

And not two minutes later, your “friend” responds—not only unconvinced, but undeterred and perhaps even angry that you don’t see her side. She responds with even more nonsense that you know exactly how to counter.

Of course, strident disagreement, especially in the area of theology, is nothing new. The Apostle Paul wished that false preachers would castrate themselves, and the Martin Luther Insult Generator will give you an idea of how the Father of the Reformation talked about his challengers. (My favorite: “Even if your writings were from an angel from heaven I would take this horrible document, and, after having used it as toilet paper, wipe its nose.”)

But debating online doesn’t have to involve insults and farewells. We can take our stances seriously and still be on speaking terms when the debate is over.

My own history of blogging about controversial topics has been remarkably conflict-free. With 100,000+ followers and 6,000+ posts on my political blog, I can count the amount of hate mail I’ve received on two hands … well, maybe a couple toes, too. Here are a few tips I’ve learned over the years:

You can disagree vehemently with other Christians and stay (or become) great friends. The key thing is to maintain an empathetic tone and only go after beliefs, not people. As Thomas Jefferson wisely said, “I never considered a difference of opinion in politics, in religion, in philosophy, as cause for withdrawing from a friend.”

Be Open to the Possibility That You are Wrong or Haven’t Heard all Sides of the Story.

This is really cliché advice, I know, but it’s so important. I’ve had to publish corrections when readers have pointed out that my original posts were inaccurate, and it can be really embarrassing. But it happens, and I promise it’s much less of a big deal than it feels like it is. Your readers will respect you more, and even if you never end up on the wrong end of a discussion, maintaining a humble attitude will always make you more persuasive.

Pay Attention to Your Own Reactions.

Did your face get red when you read that rebuttal of your latest point? Do you feel prickly all over when you scroll through the Twitter feed of a famous pastor whose theology you don’t share? Maybe something more is going on here than just a debate on the Internet. If you find you’re unduly emotionally worked up about an online conversation, consider sitting this one out.

Link to Credible Sources for all Your Fact Claims.

This doesn’t have to get fancy—you’re not writing a term paper. But if you make a fact claim that isn’t common knowledge, add a link so your readers can learn more. The idea here is to make a gesture of good faith which communicates that you’re being upfront about all the facts of the case.

It can be tempting to massage your argument just a little to make it more convincing, but stick to the facts and keep your contentions logical, even if it means admitting ambiguity. The easiest way to discredit any argument is to point out a logical fallacy or a factual error, so carelessness here does your debate opponent a huge favor. Instead of having to do real research for a rebuttal, they can just call out the error or fallacy and move on.

Keep the Topic in Perspective.

Not all issues are equally important. For instance, whether there are animals in heaven is not on the same level as the divinity of Christ. In the realm of theology, if you’re debating something which isn’t vital to the faith (if it makes the cut for the Apostles’ or Nicene Creed is a good general indicator), it never hurts to take the rhetoric down a notch.

It’s not our job to judge anyone else’s relationship with God, and doing so shuts down any possibility of productive discussion. No Internet debate is ever going to be worth judging a fellow brother or sister in Christ. So stick to the issue at hand and leave the person out of it.

Do all Your Debating for the Lord.

In his letter to the Romans, Paul offers more important advice than any I have to offer. When we disagree with other Christians, he says, we should each follow our own convictions and give thanks to God: “For none of us lives for ourselves alone, and none of us dies for ourselves alone. If we live, we live for the Lord; and if we die, we die for the Lord. So, whether we live or die,”—whether we tweet or blog—“we belong to the Lord.” And if we’re going to “farewell” anything, let it be unloving debate. 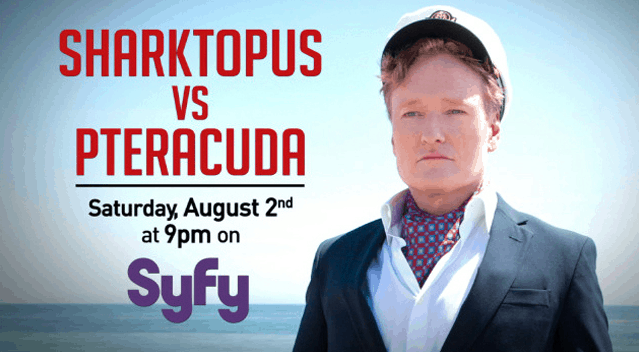 Meet the New Star of ‘Sharktopus vs. Pteracuda’: Conan O’Brien 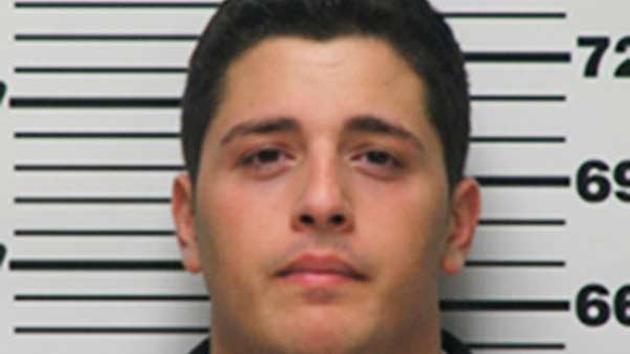