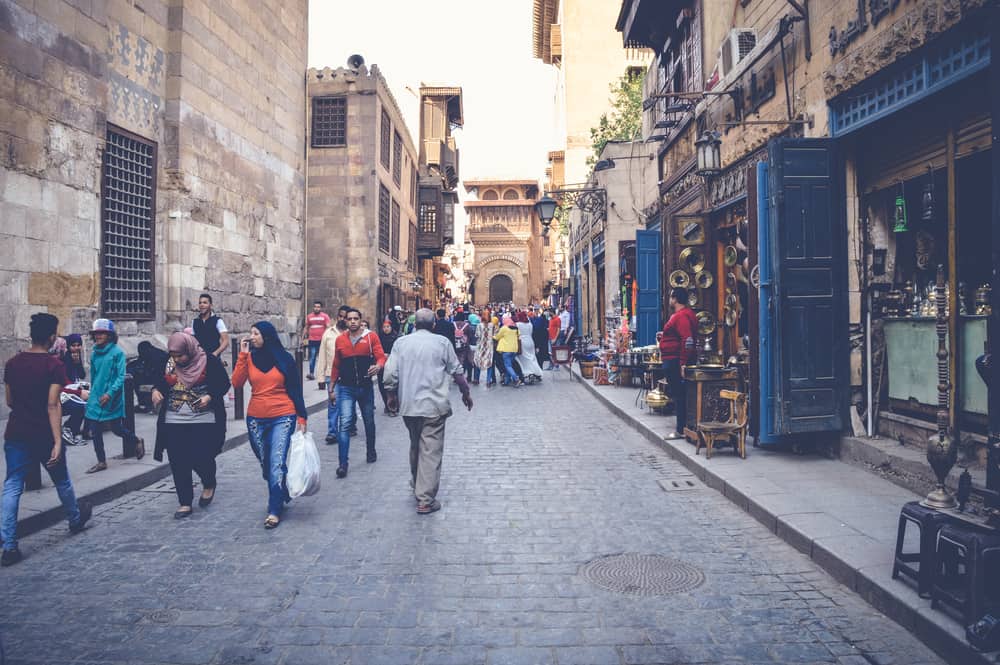 6 Ways to Not Let Winter Bum You Out

A terrorist attack at a Christian church south of Ciaro killed at least nine Friday. The shooter was apprehended after a gun battle that killed one police officer.

Reports say the attacks were carried out over two locations—a shop and a church—by a lone gunman.

NPR reported that at least two people were killed in the shop, and both were identified by Egypt’s Coptic church as Christians. The gunman then tried to break through a security checkpoint in front of the Mari Mina Church in Helwan and opened fire into a crowd of church members. At least seven more died in the shooting.

Egypt’s state news agency, MENA, is calling the attack a foiled attempt. Egyptian media reports the the assailants were carrying explosives, which were never detonated.

Christians make up about 10 percent of the Egyptian population. They are currently preparing to celebrate the Orthodox Christmas, which is observed one week into the new year. The Egyptian Defense Ministry said earlier this week it would mobilize more security efforts to help protect those who were celebrating. Part of the security included Egyptian armed forces.

The U.S. Embassy in Cairo has issued a statement via Twitter since the shooting:

The U.S. Embassy strongly condemns today’s terrorist attack on a church. We offer condolences to the families of the victims and wishes for speedy recovery for those wounded. The U.S stands steadfastly with the people of Egypt in the face of such cowardly attacks.

6 Ways to Not Let Winter Bum You Out