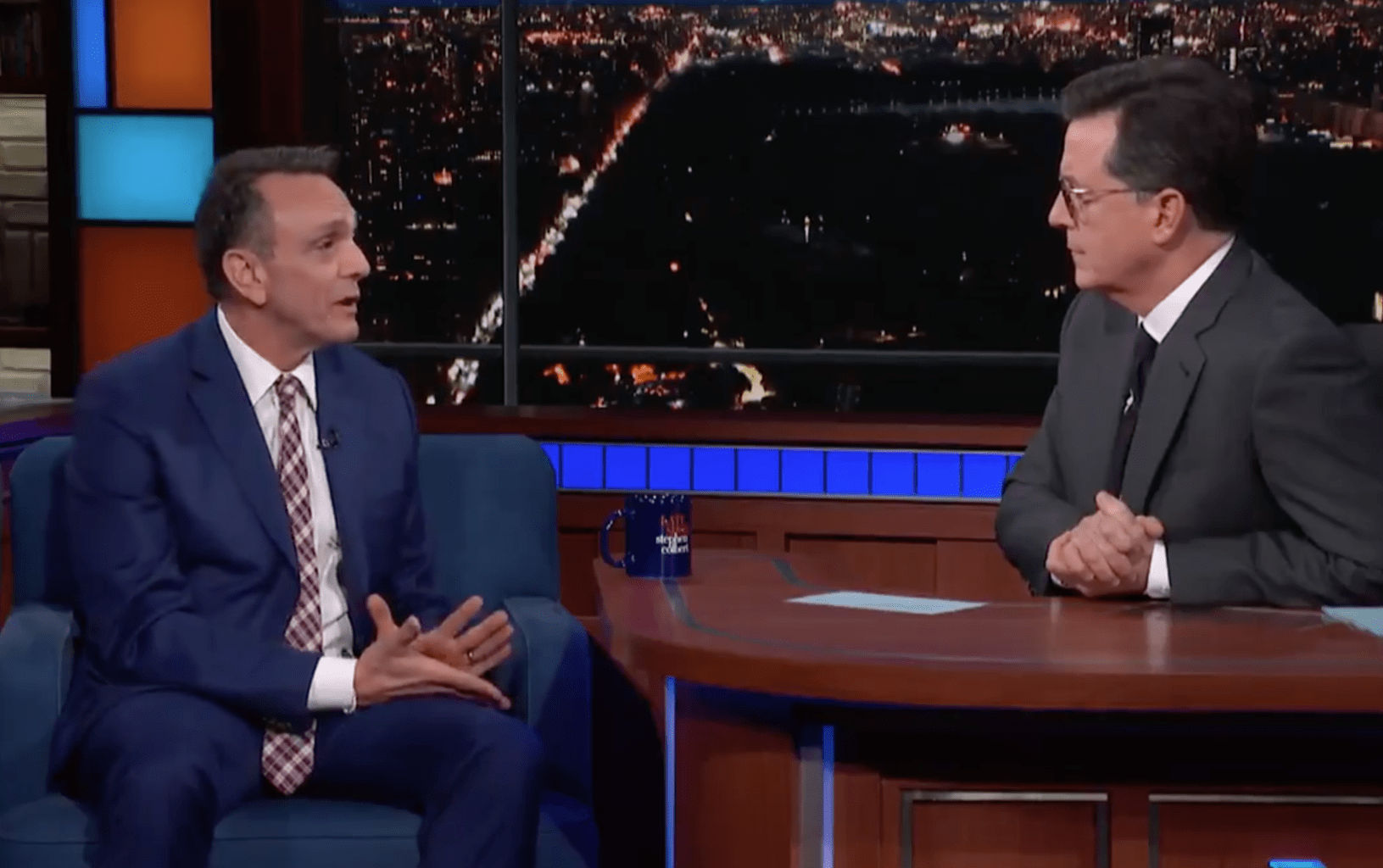 Since the release of the documentary The Problem with Apu late last year, there’s been a serious cultural discussion about the popular Simpsons character. The filmmaker, comedian Hari Kondabolu, makes the case that the Indian convenience store owner perpetuates negative stereotypes.

Though the show recently addressed the debate—with a one-liner that seemed to dismiss the controversy as political correctness—Hank Azaria, who has voiced the character for decades, is striking a different tone.

Last night, while he was a guest on The Late Show, Stephen Colbert asked him what he thinks the series should do with Apu. In the clip below, Azaria explains that he thinks the show should first hire more diverse writers, and said that he is willing to “step aside” if that’s what the team believes is the right thing to do.

He explained: “The idea that anyone young or old, past or present, being bullied based on Apu really makes me sad. It certainly was not my intention. I wanted to bring joy and laughter to people.” He added, “My eyes have been opened. I think the most important thing is to listen to Indian people and their experience with it.”

Kondabolu took to Twitter to express his gratitude toward Azaria for the comments.

Thank you, @HankAzaria. I appreciate what you said & how you said it. https://t.co/Otmxygf3DP