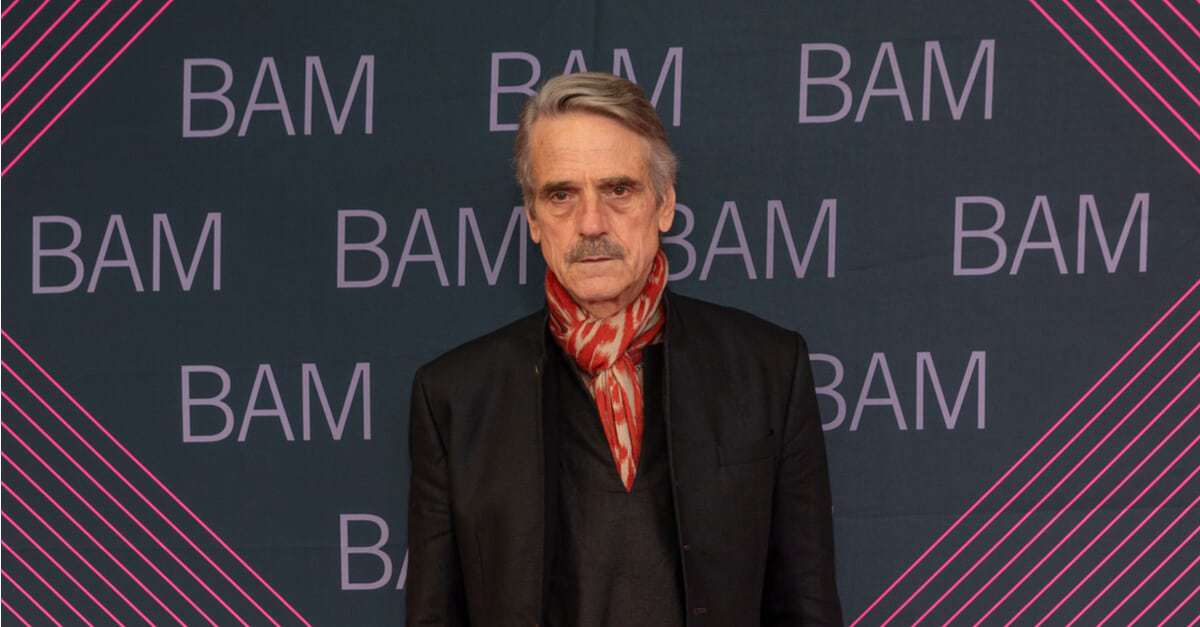 Joining Regina King (Boyz n the Hood, Ray), Don Johnson (Miami Vice) and Tim Blake Nelson (O Brother, Where Art Thou?), Jeremy Irons will head up the cast for HBO’s anticipated adaptation of the Watchmen graphic novel. Damon Lindelof (Lost, The Leftovers) is on to write the pilot for the miniseries. (h/t Hollywood Reporter)

HBO hasn’t confirmed any character details yet, and we’re not sure if the miniseries will be a direct adaptation of the book or some kind of spinoff or alternative story, but it’s notable that most of the announced cast is on the veteran side of Hollywood.

This week, Lindelof wrote on his approach to the series: “Those original 12 issues [of Watchmen] are our Old Testament. When the New Testament came along, it did not erase what came before it. Creation. The Garden of Eden. Abraham and Isaac. The Flood. It all happened, and so it will be with Watchmen. We are not making a sequel. This story will be set in the world its creators built. It must be original. Some of the characters will be unknown. New faces. New masks to cover them.”

Lindelof has taken a deep, personal approach to the project. He’s clearly a huge fan, writing letters to ease the worries of longtime fans and defending Zack Snyder’s faithful 2009 film adaptation (he’s one of the few on that front). “I want to keep it insular,” he said, on his upcoming take.