The Auschwitz Memorial is a research, conservation and publishing center run out of the largest and most notorious of Nazi Germany’s concentration and extermination camp. Today, it continues operation as a way of recalling the horror of the Holocaust in Germany, where 1.1 million people lost their lives at Auschwitz alone. Visitors can still tour the site today since, as the Memorial’s website says, “there is no way to understand postwar Europe and the world without an in-depth confrontation between our idea of mankind and the remains of Auschwitz.”

Of course, that idea is under assault, with a recent surge of white nationalism and antisemitic rhetoric forcing its way back into the mainstream of several countries in the West. In an effort to push back, the Auschwitz Memorial is trying to raise its profile the new-fashioned way: on Twitter. Their official account is trying to get to 750,000 followers by January 27 of 2020 — the 75-year anniversary of the liberation of Auschwitz.

The Auschwitz Memorial Twitter account is pretty jarring on your timeline, which is probably otherwise filled with breaking political news, Tiktok videos and teen memes, but it also features some harrowing material, like this sketch from 1944 of young Jews arriving at Auschwitz.

And also some achingly lovely moments, like the footage of these two cousins, separated in Romania while fleeing the Nazis in World War II, finally reunited almost 75 years later.

It’s a worthwhile follow and raising the profile of a memorial center keeping dark memories alive so that we in the present can learn from them is never a bad idea, so help get them to their goal. 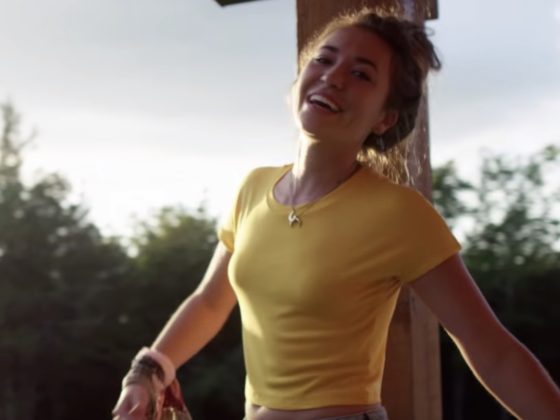 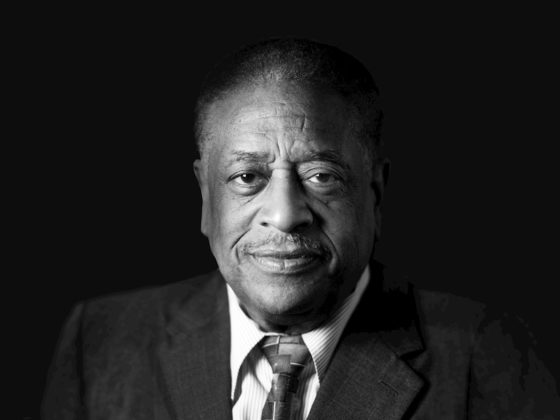