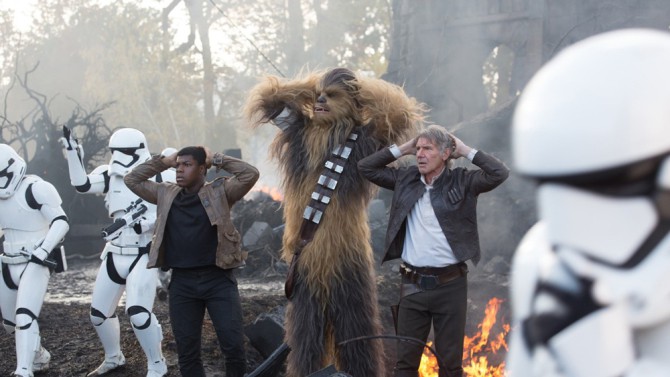 With 2016 winding to a close, Twitter released its annual list, called “#ThisHappened in 2016,” of the top tweets, topics and hashtags for the year yesterday, and it may be somewhat predictable.

A Spanish gamer tweeting about lemonade: