Disney has released a new trailer for their live action Lion King remake, and man, these talking animals look real. The take that all these “live action” remakes are just cynical grabs to cash in on millennial nostalgia is understandable but, whew, this looks like a gorgeous cynical grab, at the very least.

And the cast is stacked to boot: Donald Glover as Simba, Chiwetel Ejiofor as Scar, James Earl Jones as Mufasa, Seth Rogen as Pumbaa, Billy Eichner as Timon and the Queen herself as Nala. But you already knew all that. 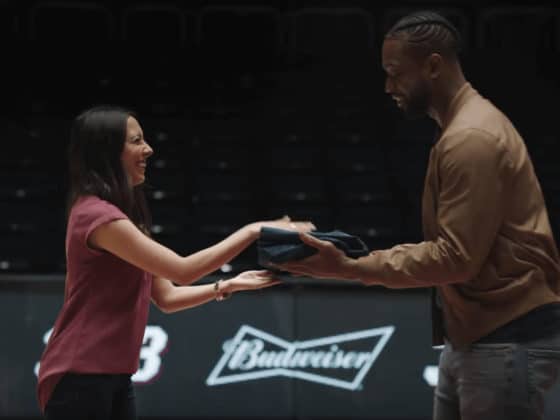 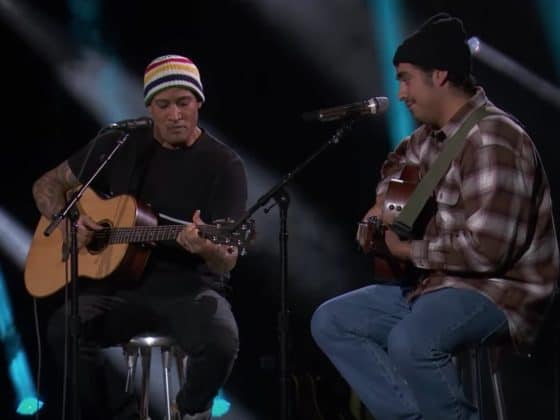