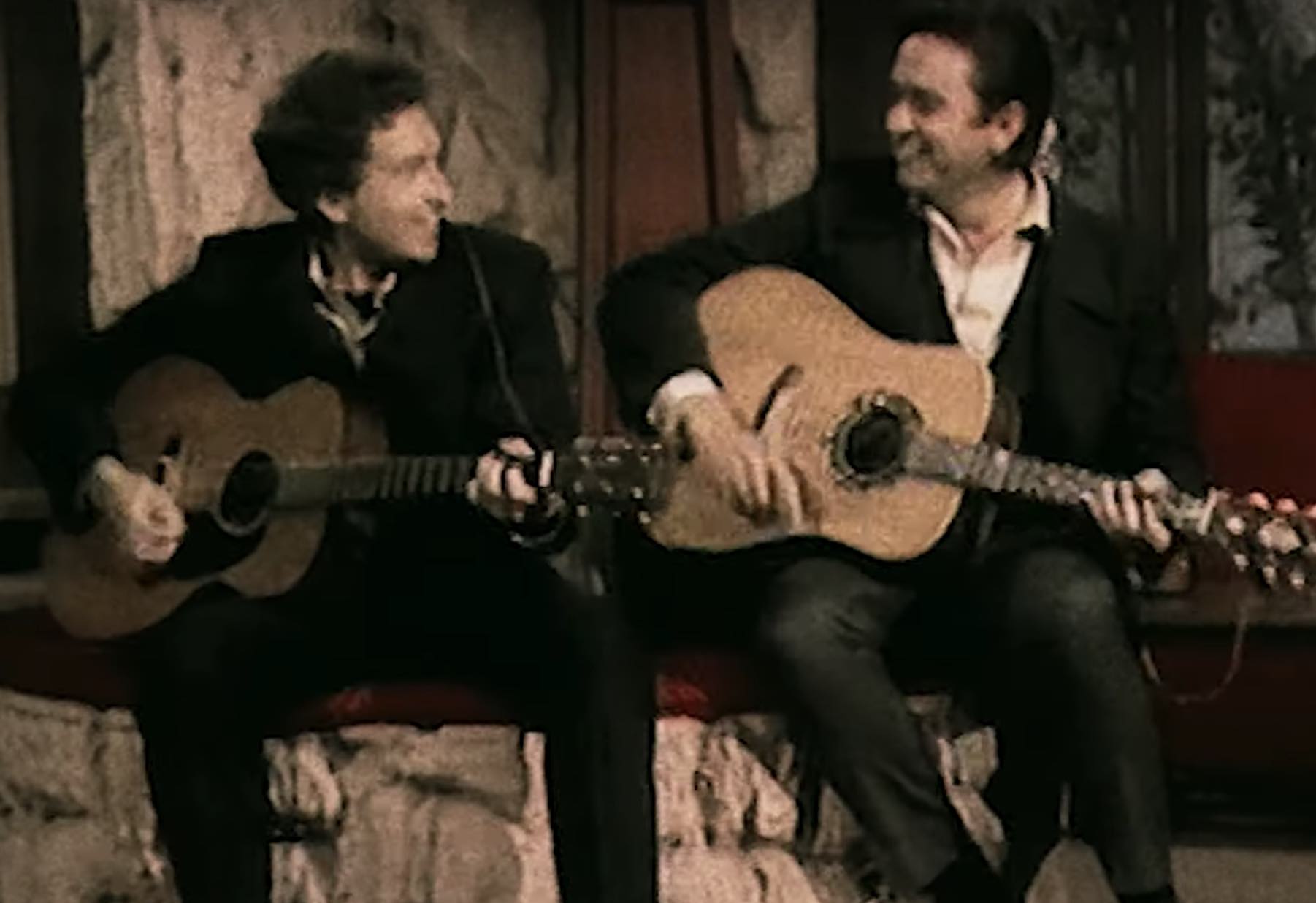 Back in the late ‘60s, Bob Dylan and Johnny Cash met up in Nashville to record some songs, that up to now, haven’t been formally released.

Travelin’ Thru, 1967 – 1969: The Bootleg Series Vol. 15 will release in a few weeks, but today, we get to hear the duo’s take on “Wanted Man”, a song Dylan road for Cash, that later became somewhat of a hit for the country singer. It’s sloppy, goofy and a lot of fun.