HBO has released a trailer for its upcoming documentary After Truth: Disinformation and the Cost of Fake News.

It’s a timely topic that has had major real-world implications—from perpetuating conspiracy theories to influencing elections.

The movie premiers are March 19. 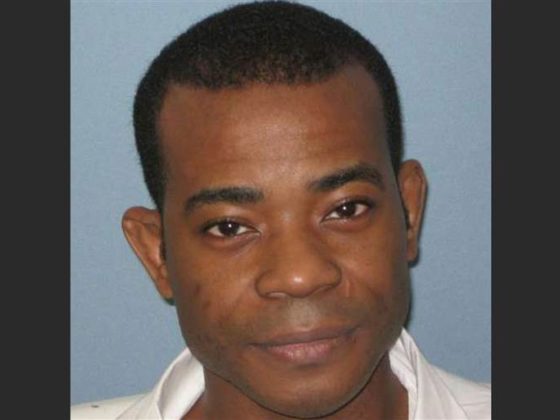