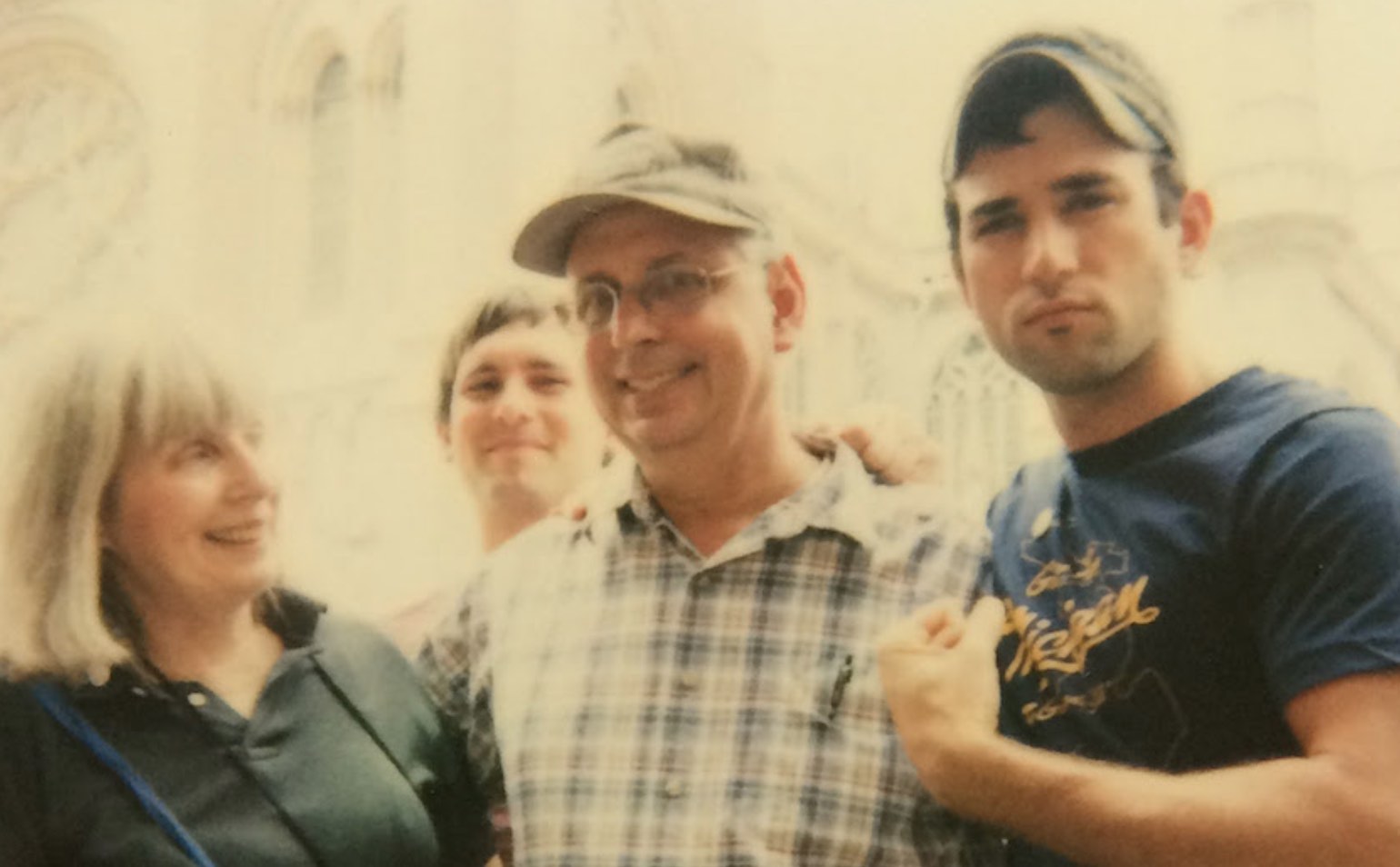 Wearing a Wedding Dress in an Evacuation Shelter

Sufjan Stevens has released a new song off of his upcoming album that he recorded with his stepfather Lowell Brams (yes, of Carrie & Lowell fame). The duo are also behind the record label Asthmatic Kitty.

The album, called Aporia, releases in March, but the song “The Unlimited”, gives a hint at its experimental, atmospheric sound.

The duo has reportedly been working on the album for years on and off. As Stevens explained in a press release, “You know how it is with jamming: ninety percent of it is absolutely horrible, but if you’re just lucky enough, ten percent is magic. I just kept pulling out these little magical moments.”

Trailer: ‘The Vast of Night’ Looks Like a Fun, Scifi Throwback