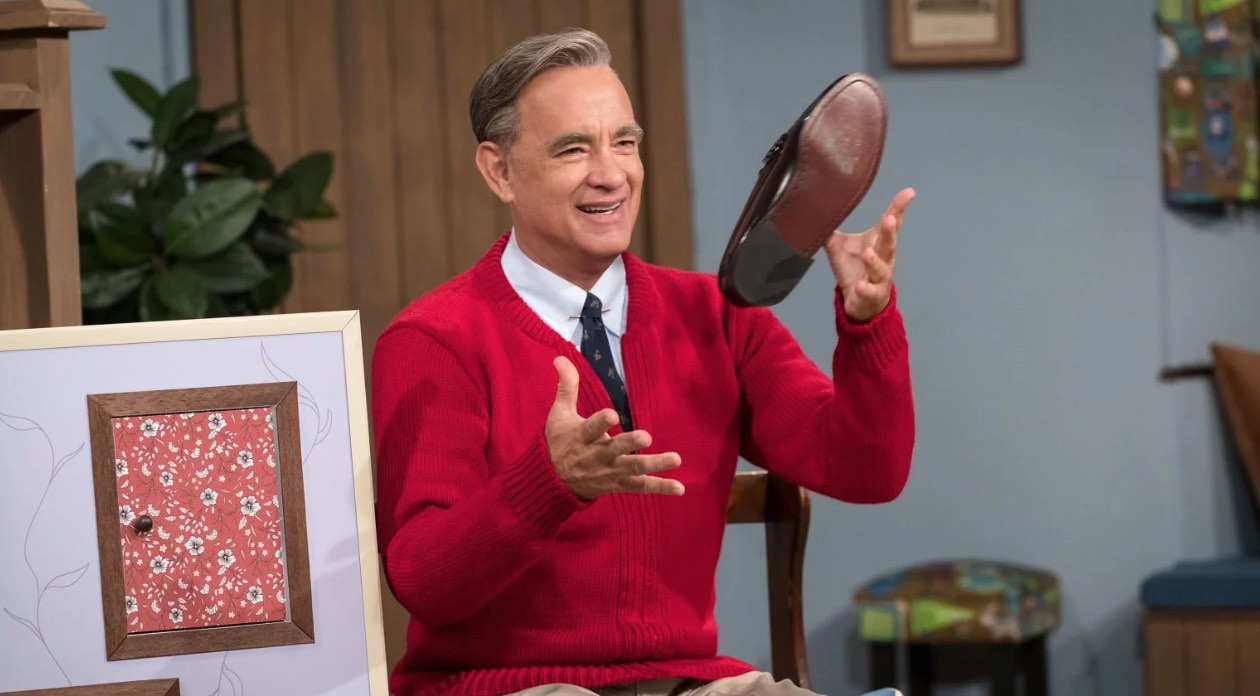 A new, international trailer for the upcoming Mister Rogers biopic A Beautiful Day in the Neighborhood has been released, and it’s stirring.

The film has received rave reviews on the festival circuit. According to the official description the film is “a timely story of kindness triumphing over cynicism, based on the true story of a real-life friendship between Fred Rogers and journalist Tom Junod. After a jaded magazine writer (Emmy winner Matthew Rhys) is assigned a profile of Fred Rogers, he overcomes his skepticism, learning about kindness, love and forgiveness from America’s most beloved neighbor.”

The movie releases on Nov. 22.

Mark Batterson on the ‘Double Blessing’ of Handel’s Messiah