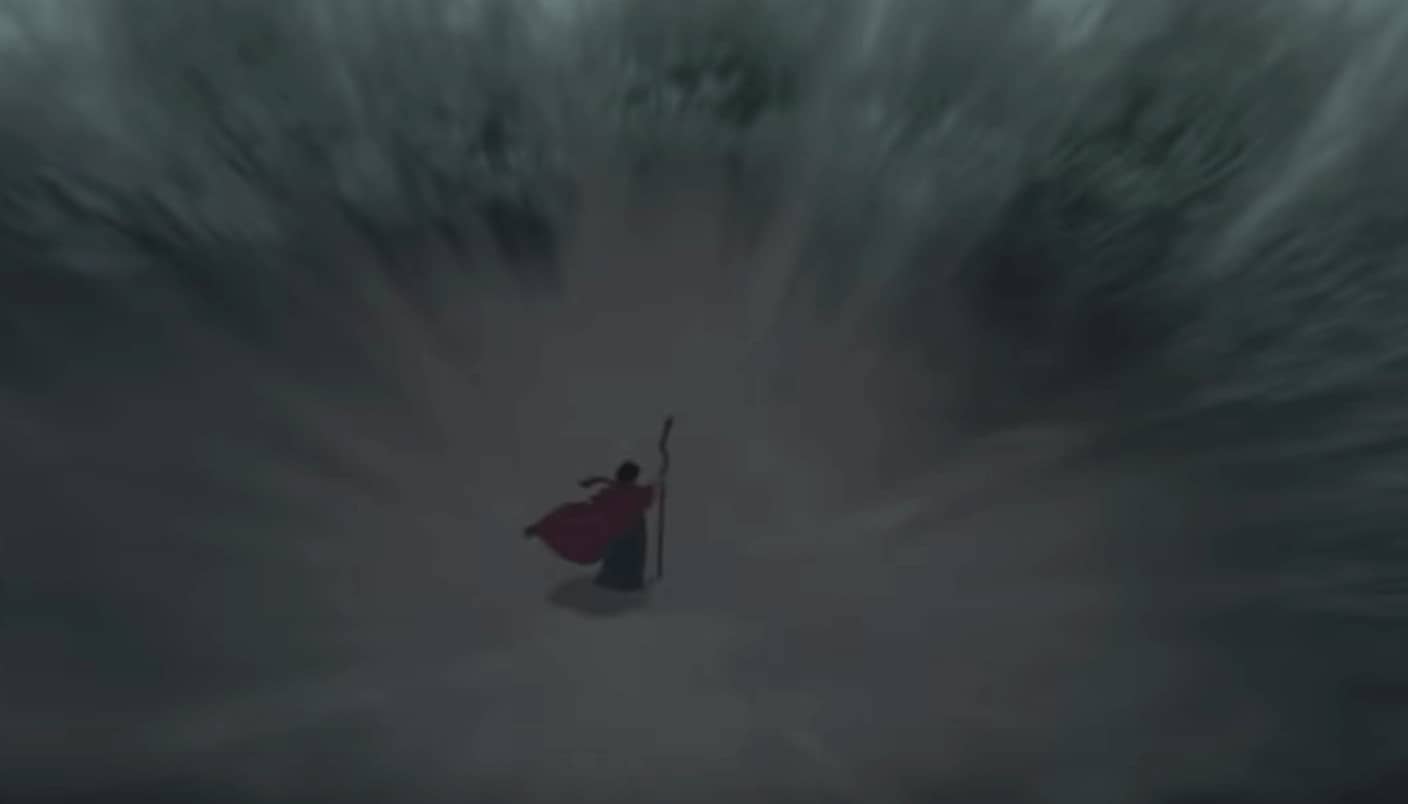 If there’s one animated movie we can call under-appreciated in the last 25 years, it’s The Prince of Egypt (all due respect to A Bug’s Life).

There are certainly pages to be written about the movie’s greatness, but one YouTuber, a charmingly-accented gentleman going by the name of “NowhereLad,” has made a compelling case in video form for calling Prince of Egypt a masterpiece.

Citing the movie’s soundtrack, visuals and cinematography, NowhereLad lays out a great technical framework for his thesis, but it’s when he turns his discussion toward the movie’s themes and ideas that his analysis reaches another level.

NowhereLad says: “The tragedy of Rameses’ character is one that is lost on many people. His heart hardens by the power of God. He cannot and will not secede to His will, this foreign entity, that has stolen his closest relationship and threatened the foundations of his ancestry and kingdom. Listen to him cry out his brother’s name in anguish during the final moments of the film. You feel a small sense of pity for the curious and fun-loving child raised into superiority and greed.”

Amy Grant Tells a Horrifying Christmas Story, and All Michael W. Smith Can Do Is Smile Uncomfortably