It was a huge hit when it was released in the 1980s and has since become a semi-ironic favorite with the chorus, “And friends are friends forever, If the Lord’s the Lord of them.” Evidently one person who really liked the song was late former President George H. W. Bush, who died last week at the age of 94.

Smith told CBN that he and his wife saw the former president a few months ago, and Bush personally asked him if he would play the song at his funeral.

Smith explained, “About the time we were leaving, he put his finger in the air and had that sparkle in his eyes and said: ‘Friends are friends forever.’ Deb and I walked out of there thinking this might be the last time that we see him.”

Yesterday, Smith made good on his request, and accompanied by an orchestra and a choir, performed the song one more time for his old friend. 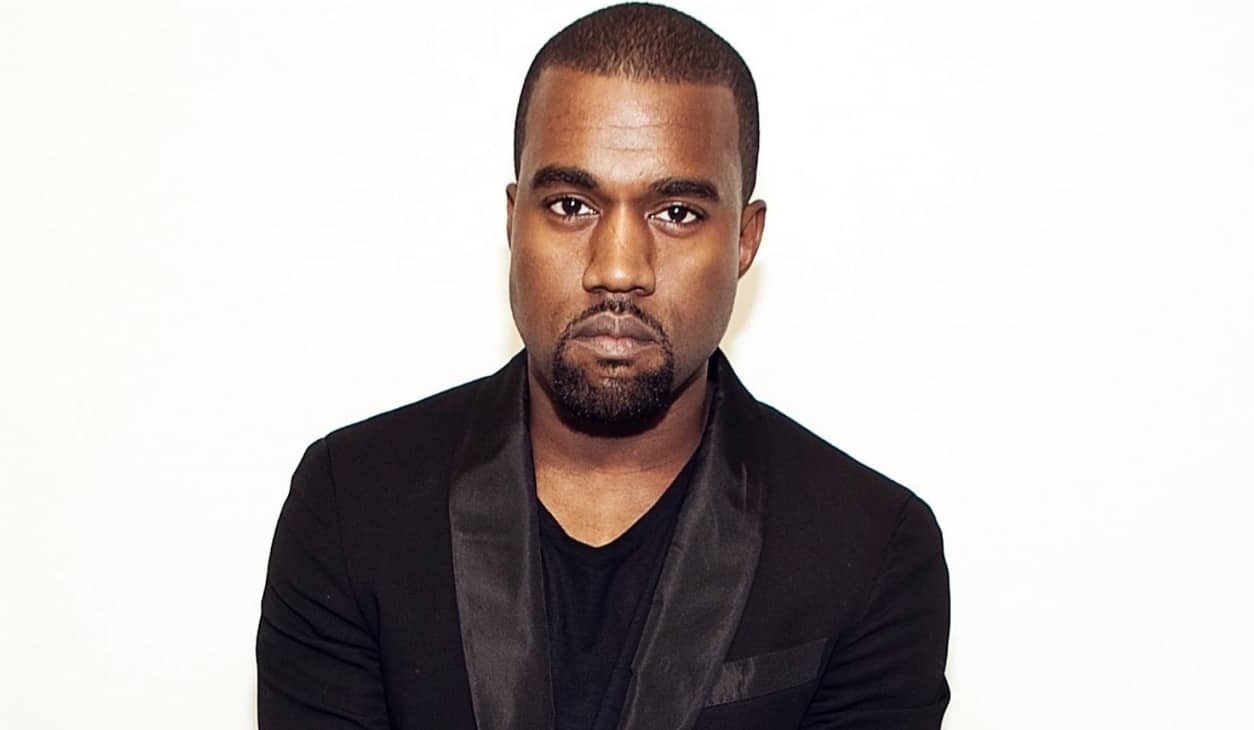 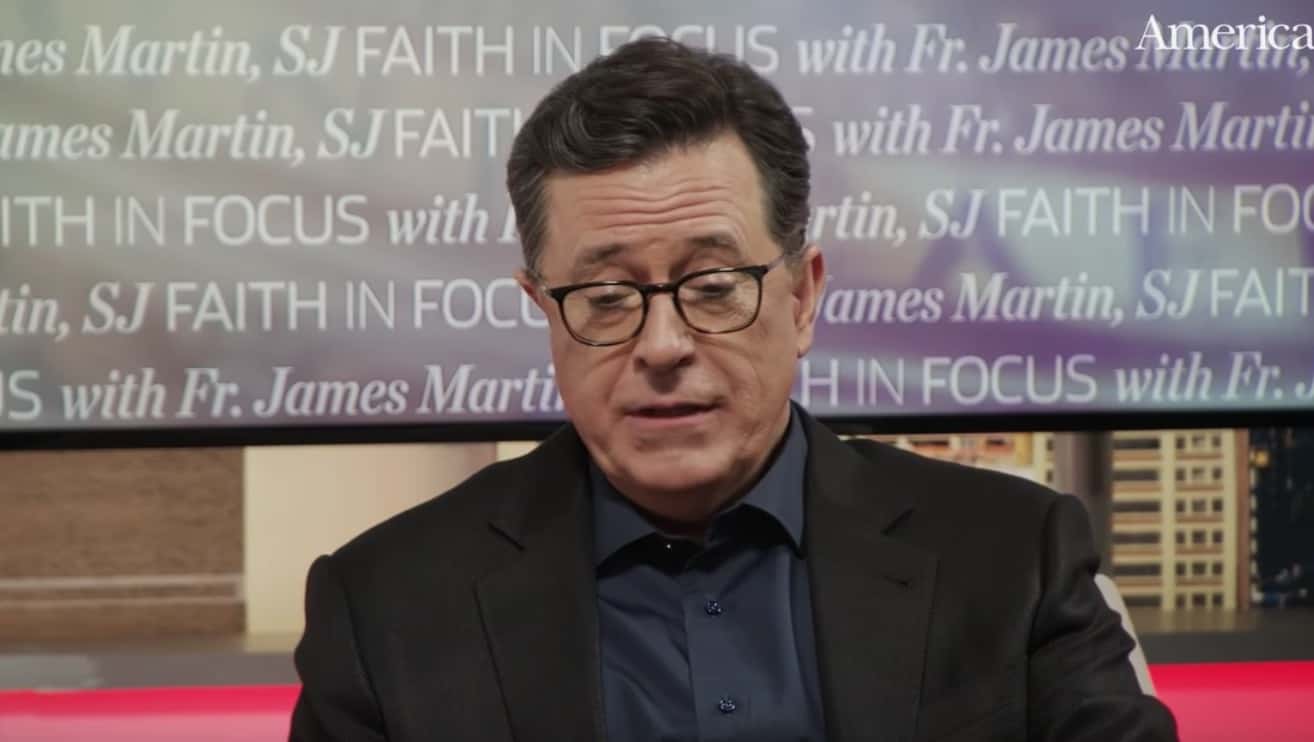