Momentum has been steadily building on Jon Favreau’s upcoming live action Lion King remake, but now we’ve got a full cast list and this thing deserves to be held aloft from the pinnacle of Pride Rock for all the animals to bow down before it, because it’s terrific.

Pumbaa and Timon will be played by Seth Rogen and Billy Eichner respectively, while John Oliver will play Zazu.

Keegan Michael-Key, Florence Kasumba and Eric Andre will presumably be the voices of the trio of hyenas who follow Scar around, and yes, your Lion Queen will be played by real life queen, Beyoncé. Nobody can accuse Disney of not going all out here.

Jon Favreau’s Jungle Book remake was pretty well received, and Bill Condon’s stab at remaking Beauty and the Beast made boatloads of money, so you can expect these remakes to keep cranking out over the next few years. But a cast like this stokes real excitement about one of Disney’s very best movies. It’s sure to be king of the box office when it lands in 2019 and we just can’t wait. 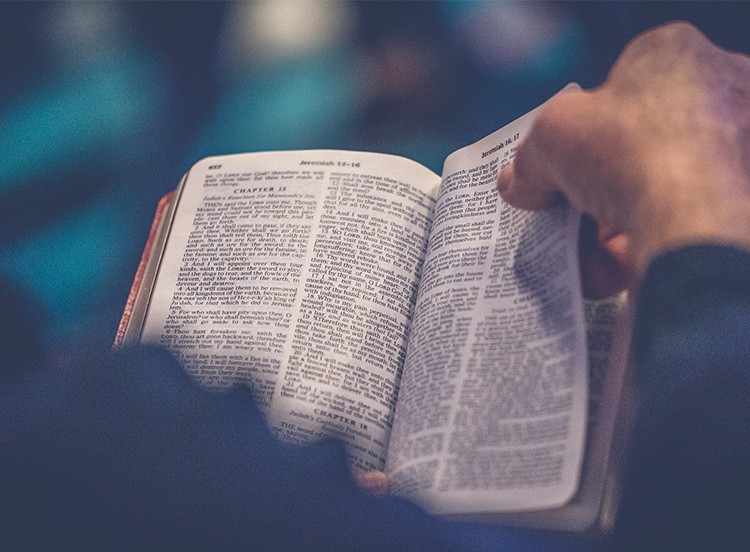 Jesus Called Christians to Be ‘Perfect.’ What Does That Mean?

4 Ideas Changing Church for the Better