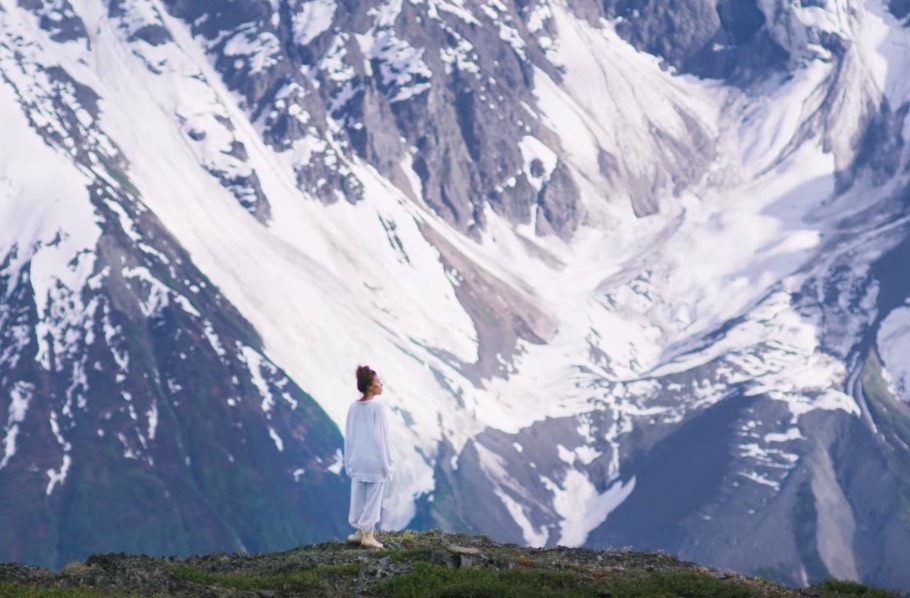 Lauren Daigle has just released a new video for her single “Rescue,” and it’s stunning.

It’s a simple enough concept — Daigle walking around a mountain range in pretty dresses, belting her heart out — but it works like gangbusters.

It’s been a big week for the singer.

In addition to releasing the new video, her album Look Up Child has made history.

From Billboard: “Lauren Daigle‘s Look Up Child rewrites the record for the longest reign on Billboard‘s Top Christian Albums chart since the tally became a weekly survey, and adopted Nielsen Music data, in April 1995, as it spends a 39th week at No. 1. The set passes the 38-week rule of Switchfoot’s The Beautiful Letdown in 2004-05.”

A U.S. Citizen Has Been In Immigration Custody for Nearly a Month