A trailer for Tom Hank’s upcoming war epic Greyhound has just been released, and it’s shows an action-packed war at sea. Opening with a prayer, the film is based on the novel The Good Shepherd, about World War II’s Battle of the Atlantic.

The movie releases on June 12. 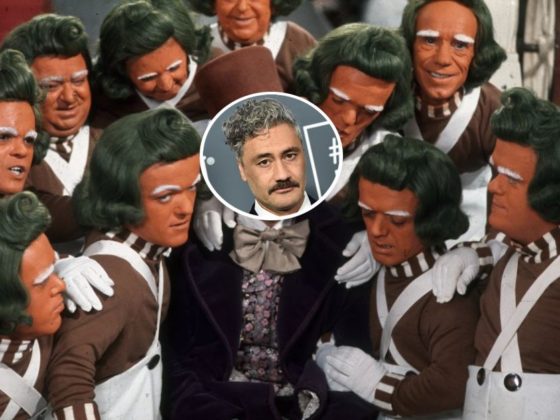 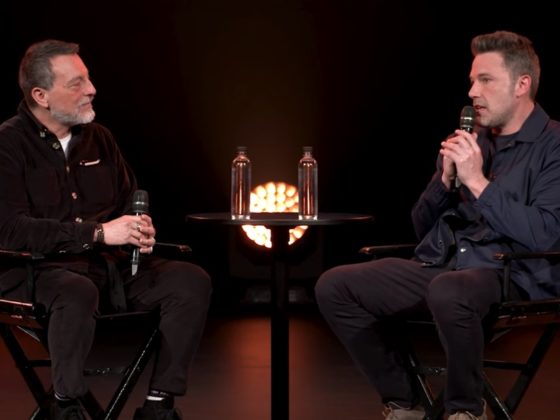