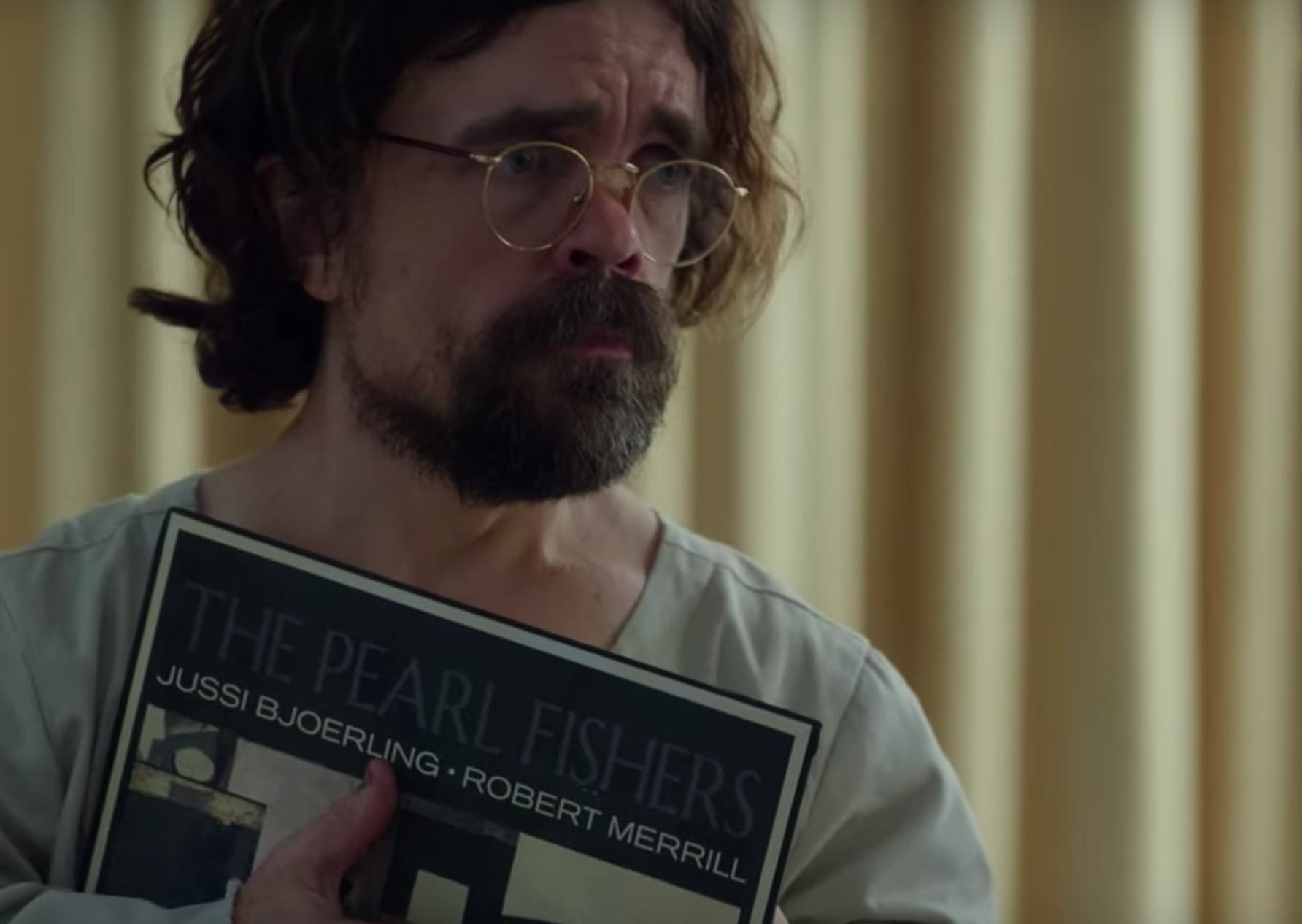 A trailer for the upcoming drama Three Christs has just been released.

The film tells the true story of a psychiatrist who treated three schizophrenic patients, all of whom believe they are Jesus Christ.

“In 1959, psychiatrist Dr. Alan Stone (Richard Gere) arrives at a mental hospital in Ypsilanti, Michigan armed with the radical belief that schizophrenic patients should be treated not with confinement and electroshock therapy but with empathy and understanding. As his first study, he takes on the particularly challenging case of three men—Joseph (Peter Dinklage), Leon (Walton Goggins), and Clyde (Bradley Whitford)—each of whom believes they are Jesus Christ. Hoping that by getting them together in the same room to confront their delusions he can break through to them, Dr. Stone begins a risky, unprecedented experiment that will push the boundaries of psychiatric medicine and leave everyone involved—including Dr. Stone himself—profoundly changed. Based on a remarkable true story, Three Christs is a fascinating and moving look at one man’s journey into the deepest mysteries of the human mind.”