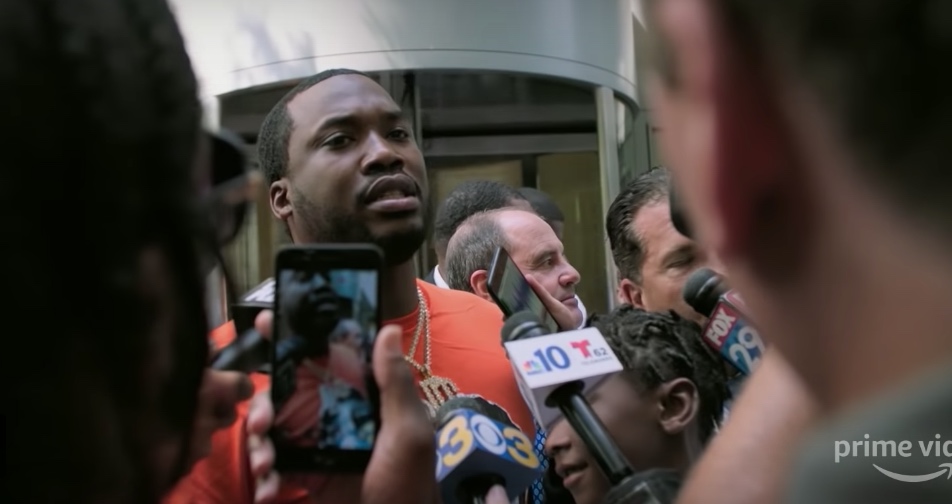 Amazon Prime Video has released a trailer for its highly-anticipated docuseries, Free Meek.

The series tells the true story of rapper Meek Mill and the legal issues he’s faced–and how they have led to his efforts to reform the criminal justice system.

From the official synopsis: “This intimate documentary series chronicles Meek Mill’s transformation from chart-topping rapper to galvanizing face of criminal justice reform. As Meek, his family and his legal team fight for his freedom, cameras capture the birth of the #FREEMEEK movement and re-investigate a case filled with allegations of dirty cops and systemic corruption in a broken judicial system.”

The series drops on Aug. 9.

Why Is Jerry Falwell Jr. So Upset that Dr. Russell Moore Spoke Out Against the Conditions Facing Migrant Children?