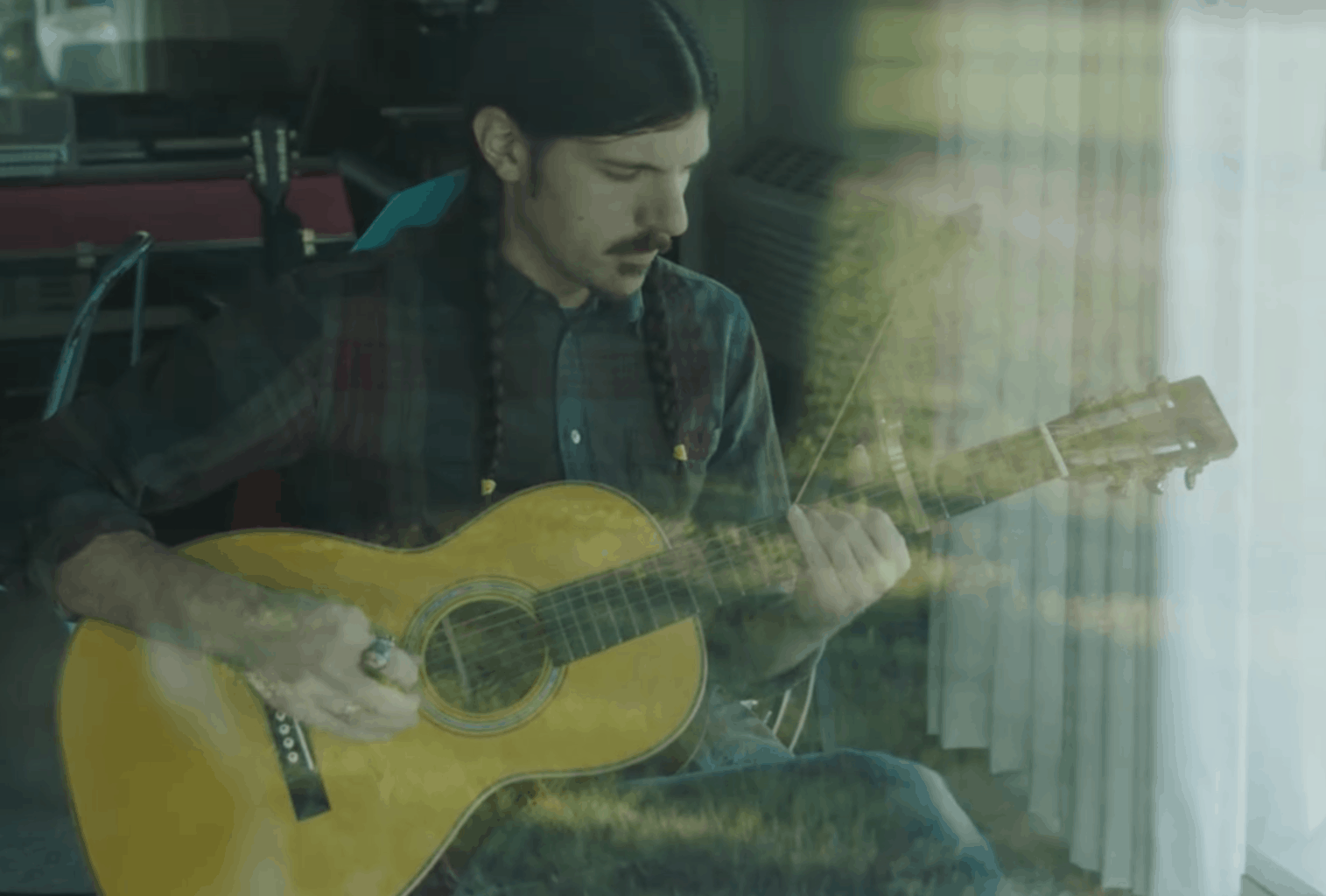 Here’s a look at a new documentary about The Avett Brothers from filmmakers Judd Apatow & Michael Bonfiglio.

May It Last not only tells the story of how the band came together, but also the family, inspiration and faith that drives them creatively.

You can go here to see where it’s playing near you.

Back in March when it screened at SXSW, Apatow explained that he wanted the documentary to be like a film version of a poem.

Sin, Selective Outrage and What We’re Getting Wrong

‘Despacito’ Just Became the Most Globally Streamed Song Ever