Last night on The Tonight Show, the full trailer for Martin Scorsese’s latest film The Irishman debuted. The movie has gotten a lot of buzz, most notably for the “de-aging” technology it used to make Robert De Niro look younger.

Aside from the digitally-younger De Niro though, the film has all of the trappings of a Scorsese drama: organized crime, gun fights and presumedly at least one scene scored by “Gimme Shelter”.

The movie releases on Nov. 27 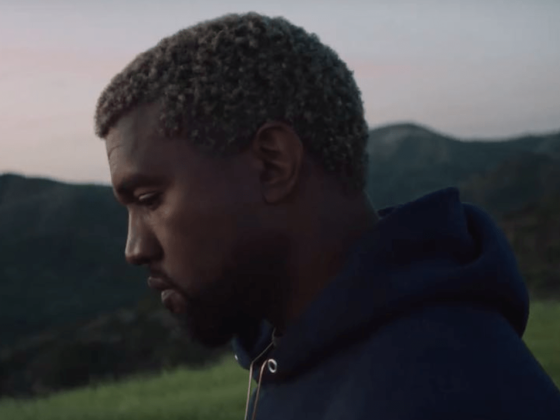 Kanye Might Not Release ‘Jesus Is King’ This Week After All 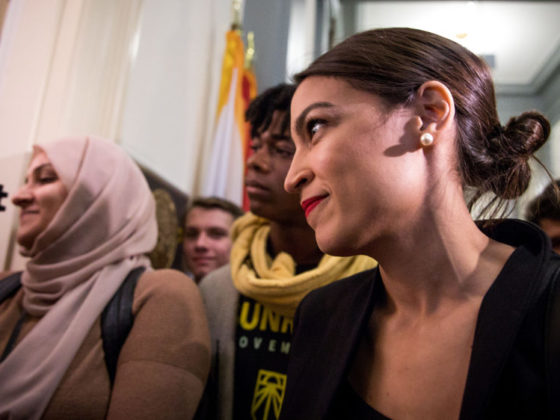