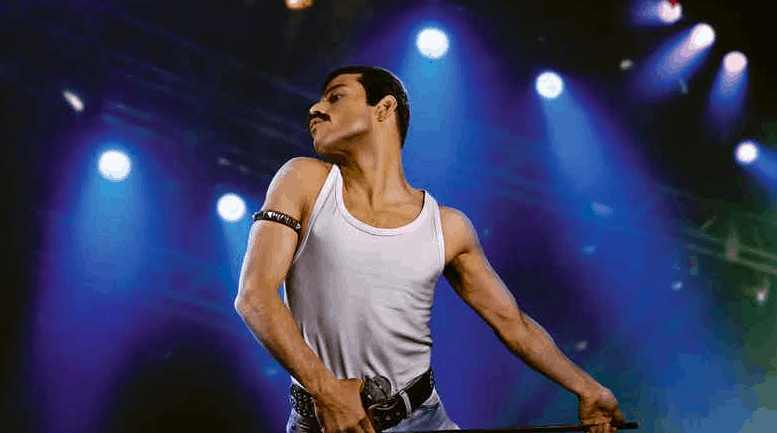 There’s been a Queen movie in the works since roughly forever, with the project famously changing hands and lead actors more times than Freddie Mercury changed octaves, but it looks like things are really happening now.

There’s a real title (Bohemian Rhapsody) and a real star (Mr. Robot‘s Rami Malek). In fact, we’ve got our first look at Malek as Freddy Mercury and, what do you know, the man is a dead ringer.

Bryan Singer, best known as the helmer of the good X-Men movies, will be directing the movie, with Gwilym Lee (The Tourist) as guitarist Brian May, Ben Hardy (X-Men: Apocalypse) as drummer Roger Taylor, and Joe Mazzello (Jurassic Park) as bassist John Deacon.

The movie will reportedly follow 15 years of Mercury’s life, starting in 1970 and ending in 1985, at their iconic Live Aid performance.

Should Pastors Who Don’t Speak Up About Racism Resign?