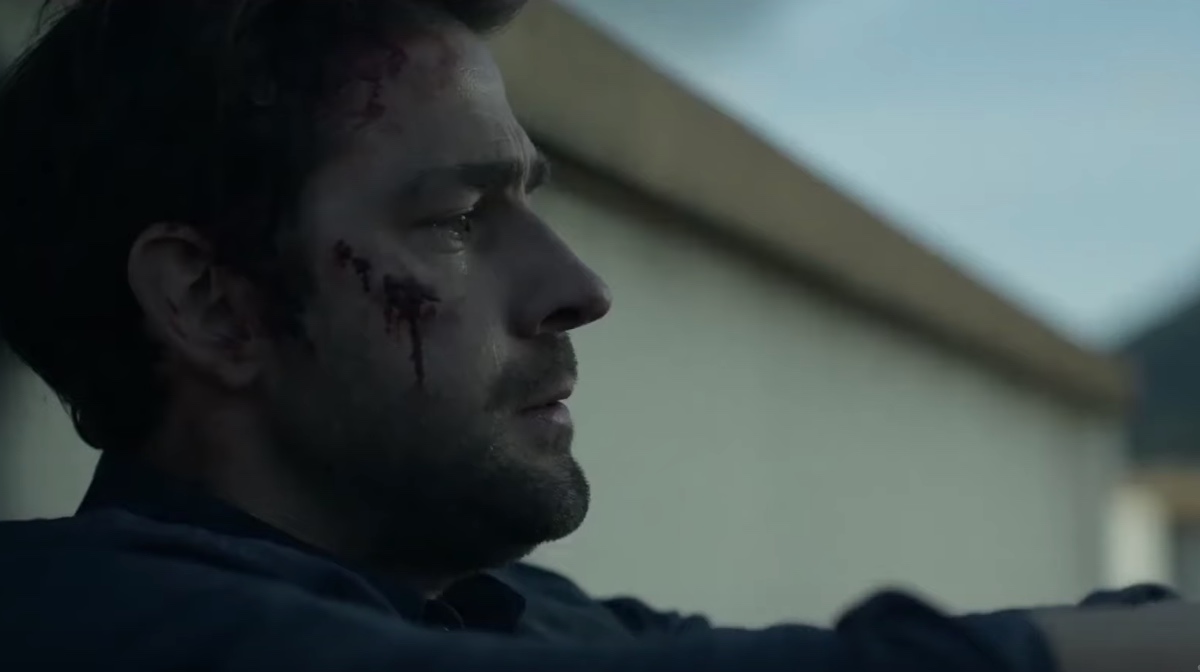 Amazon has released a teaser for the new season of its hit series Jack Ryan, and things are looking tense for our old friend Jim Halpert.

Other than a lot of gun fights and explosions, there aren’t many details about the actual plot in the clip, but like the first season, it’s got a very big budget look and feel.

For decades, the Tom Clancy character has been a staple of action blockbusters, but after the lackluster reception of Chris Pine’s Shadow Recruit, the first season of the TV series helped revive interest in the franchise.