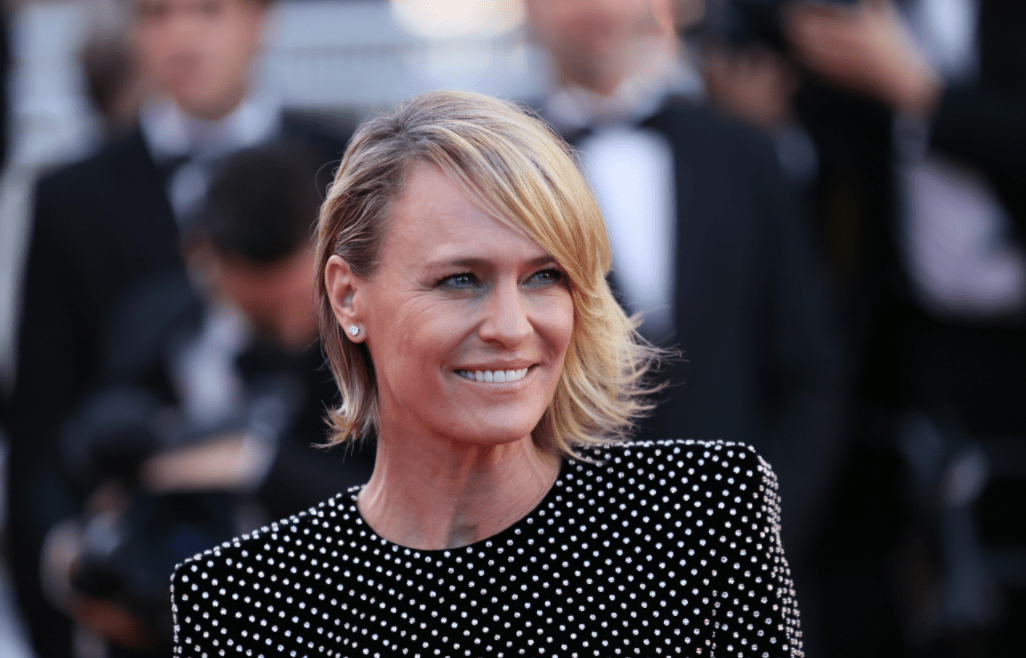 After Kevin Spacey was quickly shuttled away following very serious allegations about his past behavior—including attempting sexual contact with a minor—questions swirled around if and how House of Cards would deal with his absence. The show was in the middle of filming its new season, but things were put on hiatus until writers and producers could figure out what was going on.

Well, they must have figured it out because it appears House of Cards will return for one last (truncated) season. Robin Wright will take Spacey’s place as the lead (since the two were already essentially splitting starring duties). Spacey won’t be coming back, though it’s unclear exactly how they’ll deal with his absence.

Whether or not you think the show should try to go on without Spacey, there’s undoubtedly one group that’s glad it’s coming back for another round: the crew. House of Cards crew members, who make only a fraction of the paycheck the show’s stars take home, were blindsided by the accusations, as many of them depend on these shows to provide for their families. Netflix has reportedly continued to pay the crew during the hiatus, and another season will help the team as they transition to whatever shows they can get lined up next.