In February of 2012, ESPN was looking at one story and one story only: Jeremy Lin, the undrafted point guard was the only Asian American in the NBA and, for a brief moment, became the star of the American sports world, landing on the cover of Sports Illustrated two weeks in a row as he led the New York Knicks to seven straight wins.

At the time, recent college graduate Anthony Federico had landed in a relatively thankless but potentially mobile gig as a content editor for ESPN. As he told WBUR Boston, “It was really cool. My job was to watch the night of sports unfold and kind of make editorial decisions in real-time about what stories we’re going to lead with, what angles we’re going to promote.”

Near the peak of “Linsanity”, during a game with the New Orleans Hornets, Lin had an off night and the Knicks lost. Federico, scrambling for a late night headline about the loss, went with “Chink in the Armor”.

You may remember the ensuing fallout, in which the headline was blasted for utilizing one of the most loathsome racial slurs in the English language. Federico apologized, calling it an “awful editorial omission.” He said it was a phrase he’d used many times before, and simply failed to consider the way it would be interpreted in the context of Jeremy Lin.

“My name and address got leaked to the media, so the Paparazzi started following me around,” he told WBUR. “And [I] started getting hate mail and death threats from all over the world. And a lot of the late night talk shows were roasting me, and, you know, my face was on a lot of newspapers. And I was this big racist villain. It was brutal.”

Federico was fired from ESPN and things got bad for a few weeks, until Lin himself reached out and the two met for lunch in New York City.

“He told me that he didn’t think that the headline was racial in intent, and that was so huge to hear,” Federico says. “I’m eternally grateful to him for his kindness. So we talked about the headline for a few minutes, and then we talked mostly about the world and our faith.”

That was the start of a journey that would result in Federico getting more serious about his own religious faith — attending Mass with more regularity and taking an interesting theology. He realized there was a lack of priests in his area and one thing led to another. He applied to the Archdiocese of Hartford, Connecticut and was ordained to the priesthood in June. Now, he says, what he went through as ESPN has given him more grace for others.

“I think a sense of sympathy for what people are going through, and how everyone has a story that goes deeper than their worst moment or one thing they put out on the internet,” he told the radio station. “And I have a sense of what it’s like to be angry at God in this big way, and I can relate to them when they bring me their struggles and their hopes and their dreams and their fears.”

“And I think that that feeling of being abandoned by God was part of this whole process of preparing me for priesthood.” 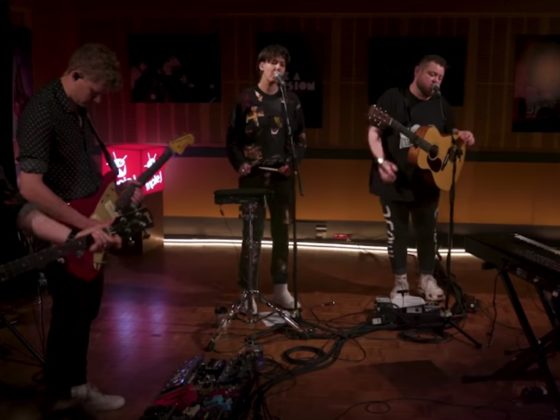 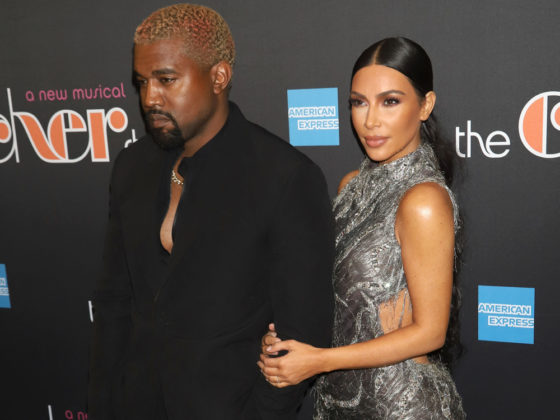