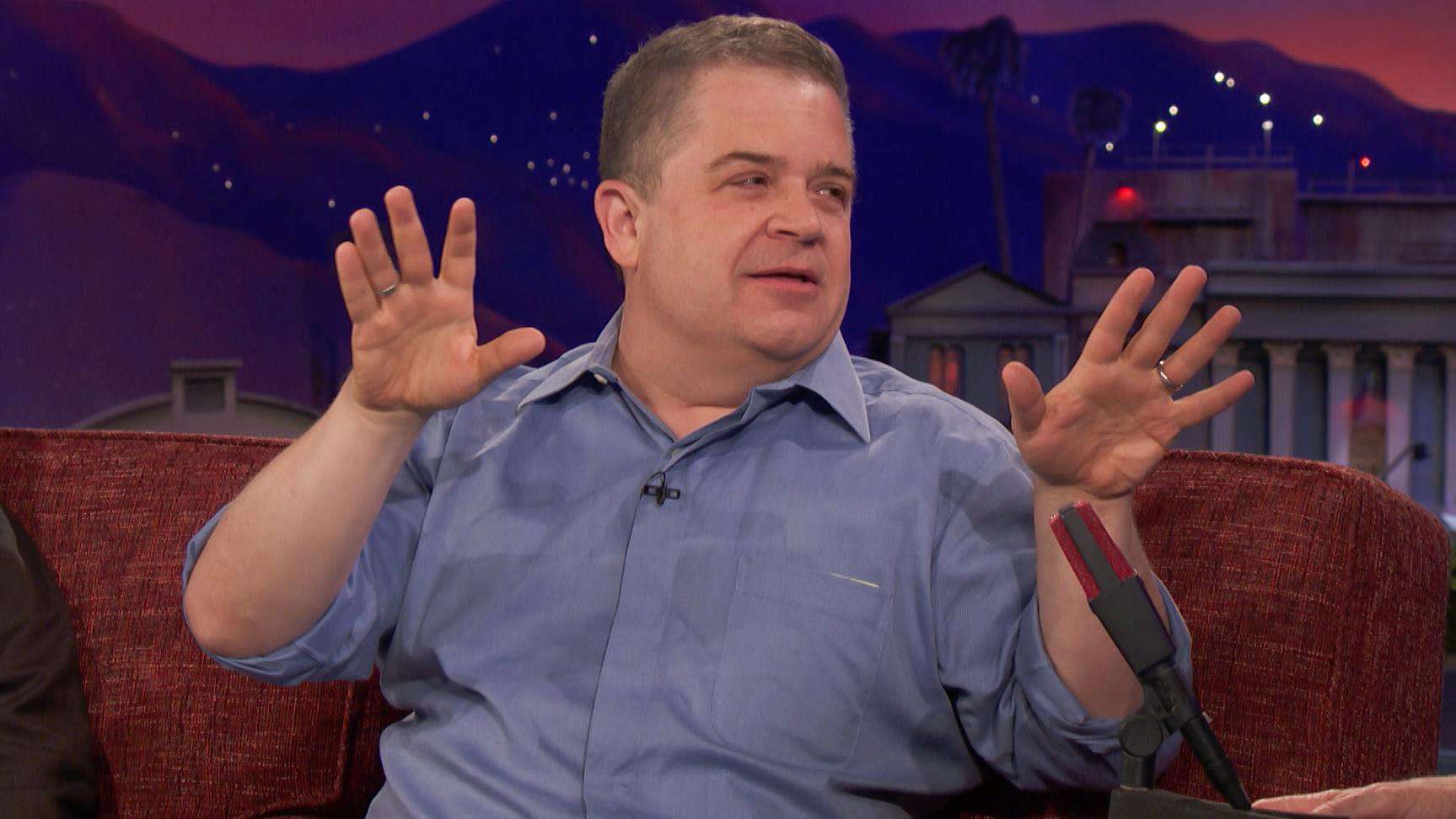 First off, Patton Oswalt tweeted this poem about the President (some inflammatory language). It wasn’t kind.

Beatty dove into Oswalt’s replies and referred to him as a “sawed-off little man” and trolled him with the line: “I just realized why I was so happy you died in Blade Trinity!” (Sick burn, Mike.)

Oswalt fired back, but then he looked through Beatty’s timeline. Beatty had just returned from a two-week stay in the hospital. He had fallen into a coma from complications with diabetes and sepsis. The comedian changed his tack.

He tweeted, “Aw, man. This dude just attacked me on Twitter and I joked back but then I looked at his timeline and he’s in a LOT of trouble health-wise. I’d be pissed off too. He’s been dealt some s***** cards — let’s deal him some good ones. Click and donate — just like I’m about to. https://t.co/6zRdZ430WG”

Oswalt found a GoFundMe for Beatty’s hospital bills. The amount sat at barely $600. Oswalt dropped $2,000 into the campaign and then asked his followers to help. As of Thursday evening, the comedian’s efforts have raised over $20,000.

Beatty was blown away, telling the Washington Post: “I would never have [imagined this] based on what I tweeted to him. If anything, I expected a scathing retort or just to be ignored, but that’s not what happened.”

I want to thank everyone who came to my aid with generous outpourings- and also to @pattonoswalt without whom I would not be the recipient of so much love and support. I’m not a man who ever cries but I had to wait to send this. And to quote Stuart on Big Bang “meat tonight”! pic.twitter.com/r4Kc9zYk7E

Amid a week that’s seen Twitter come under intense scrutiny for its prevalent abuse and harassment, it’s been nice to see the platform used for a little bit of good.

Um, Did You Guys Know Matt Chandler Has a Steak Company?