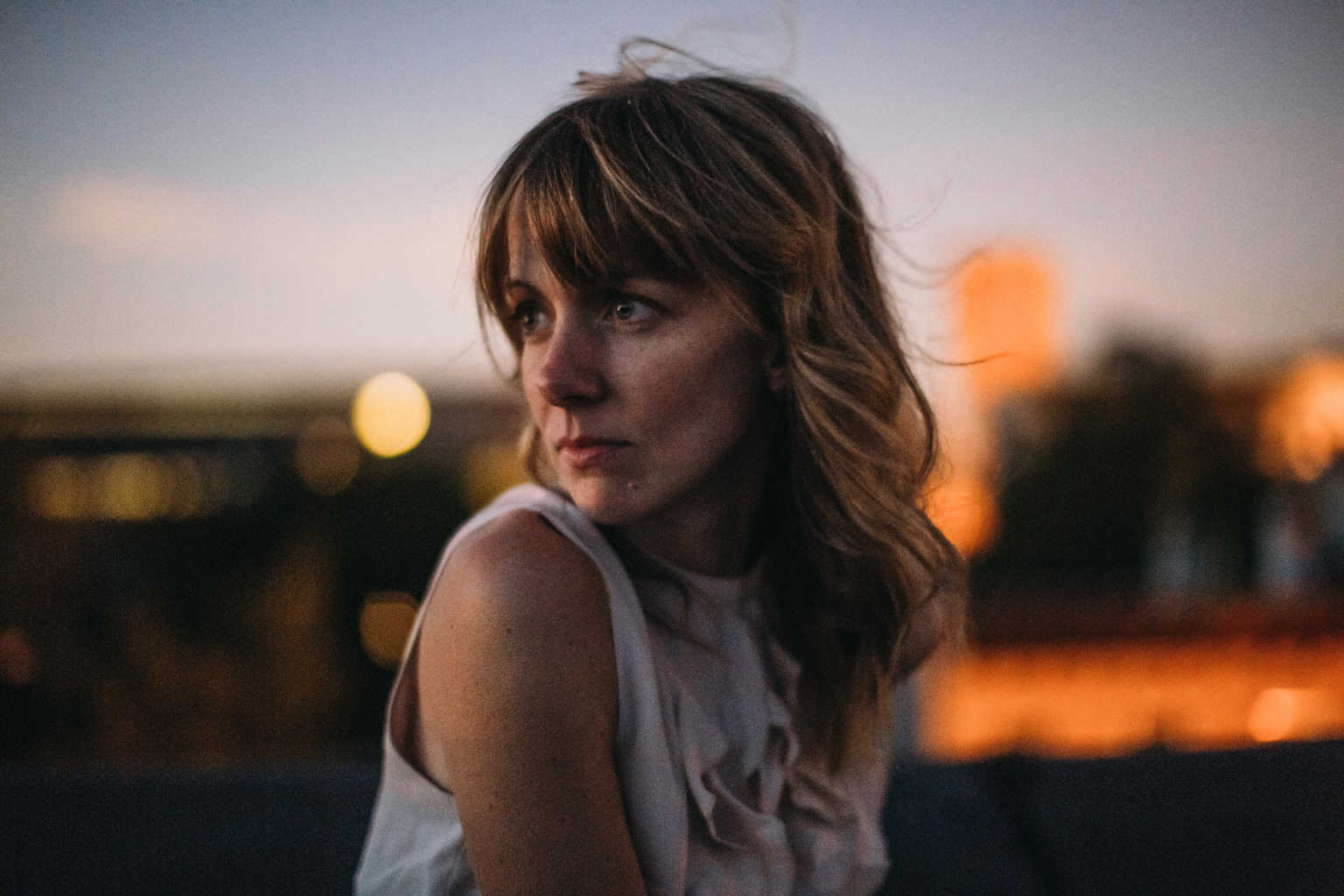 Taking inspiration from the Psalms themselves, Sandra McCraken’s latest album brings her honest, folky style to some of music’s most timeless lyrics and hymns.

We recently spoke with the singer/songwriter about the new album, the appeal of classic hymns and why the Psalms’ ability to ask big questions of God makes for such emotional music.

There’s a lot of tradition involved with those hymns. Do you ever worry about staying true to peoples’ memories of them while you’re updating them?

I think it’s really important to be attentive to that.

I’ve had a number of times where I’ve been called to come in and lead hymns for a group of people … and you’ve got a 25-year-old and a few that are 80 years old, and you’ve got everything in between. What they’re going to like and remember and enjoy is just so varied.

I really enjoy the challenge of that because I do feel like there is a middle space that invites both ends of the spectrum—or a wide spectrum of people and experiences—with hymns.

What do you think is the difference between some of those hymns and some of the modern choruses? Are there places hymns can go that modern praise music can’t?

I think there are cultural blind spots.

If you write a song in 2015 that describes your feelings, and you bring that into a church context—so you’re describing your religious feelings or that kind of thing—there are just going to naturally be characteristics that say, OK this is the year we’re in when this was written.

They can be limited. I feel like they’re highly individualistic and emotionally based.

Whereas a lot of the contemporary ones … they just tend to stay in one moment and just keep talking about that one moment. So if you’re not in that moment, when you’re singing that song, it’s hard to find your way in.

I think some of it is just that the older hymns have been tested. Ideally if you write a new song of any kind, you could zoom out enough to try to address the 200 or 500 year questions. You can be in Europe in the 1900s, living in the middle of England in the country, and John Newton writes a hymn that’s still resonating today and all over the world.

When you’re writing stuff like this, do you ever worry about going to a place that’s a little too dark or a little too depressing that would actually alienate some people in the community of fans you’ve built up?

I think there’s quite a precedent in the history of the Church—and in the Psalms themselves—for going to the dark place, like really going all the way there.

I think I’ve been having conversations with God these days that are a lot darker than I ever really thought. Where there’s not necessarily the resolve and there’s not any pretense at that place, and I think that’s actually really healthy. And it was hard for me to go there, but I feel like it’s a really authentic place to go.

There’s one of the songs on the record that’s called “My Help, My God,” and the refrain on the song is Put your trust in God, but then there’s parts in the verses that’s like How long? and Why have you forgotten me?

I feel like there are a lot of question marks. I’m also making a declaration of Where are you? and I don’t understand what this means? Being able to say and ask both things feels really important to any conversation about faith or belief, because if you don’t really ask the questions, I don’t think there can be real intimacy. It’d be like having a friendship and not really bringing anything up that matters and just talking about the weather.

A lot of people are scared to do things like that, they’re not necessarily going to lead to answers that I feel confident in or answers that I would like them to be.

I do feel like God has been merciful in that. There is something about when you want the intimacy more than you want the status quo. Then you start to really long for that conversation to be real.

And whether it’s with God, your spouse, or your best friend, or your parents, you have the choice to either live kind of in the shallow end, or you can really take those risks and go more deeply into the things we’re really afraid of and the things we really desire.

It is safe to ask those things, and it is safe to go there, but you just may not get the answers you expect.