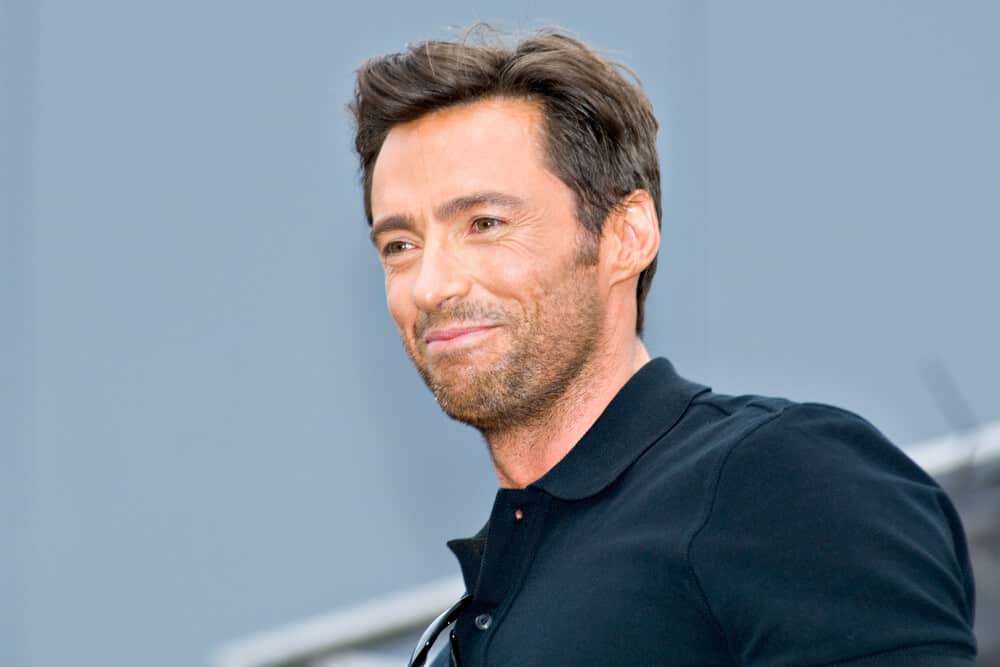 A scintillating new tweet from Hugh Jackman’s camp has us speculating that he might be on his way to another iconic musical role, this time as Harold Hill in The Music Man.

Broadway World appears to have a scoop that Jackman will take on Harold Hill as soon as the next Broadway season. It certainly wouldn’t be surprising, as Jackman has tons of famous musical credits already on his resume, including The Greatest Showman and an Oscar-nominated performance in Les Miserables. Onstage, Jackman’s been Gaston in Beauty and the Beast, Curly in Oklahoma! and Peter Allen in Boy from Oz. He’s also headlined a one-man show in the past, called Hugh Jackman: Back On Broadway.

Wolverine has become a full-blown song-and-dance man, and we’re certainly not mad at it. No dates, or even theaters, announced for Jackman’s possible Music Man turn, but you can bet we’ll have our eyes peeled for updates. Keep it right here.

With a New Song-Filled Trailer and a Normal-Looking Genie, There Might Be Hope for ‘Aladdin’