No matter how many women bravely share their personal stories of sexual abuse or harassment, no matter how many opportunistic predators are exposed and stopped, until enough men rise up to condemn and interrupt misogynistic behavior, the exploitation of women will most likely continue. The question then seems to be How do we shift culture so that misogynistic thinking and practices are no longer acceptable?

Misogyny is defined simply as the hatred of women. The word misogyny was coined by the Greeks because they needed to describe what was happening to women and girls in their culture. Though the modern world esteems the Greco-Roman empire for their art, engineering and democratic practices, we often forget that they denied women the right to vote and left unwanted baby girls on their front steps or at garbage dumps, where many were plucked by opportunistic families and raised as slaves or prostitutes.

Misogyny is and has been present all over the world from time immemorial. One expression of misogyny is blaming women for the ills of society. The ancient Greeks pointed their collective fingers at Pandora while the ancient Jews (and far too many contemporary Christians) ascribed blame to Eve. Indeed, with regard to the prevalence of misogyny, it seems to make little difference if a culture is god-fearing or god-hating, educated or uneducated.

[Misogyny] has been expressed by some of the greatest and most renowned artists that civilization has produced, and celebrated in the lowest, most vulgar works of modern pornography. The history of misogyny is indeed the story of a hatred unique as it is enduring, uniting Aristotle with Jack The Ripper, King Lear with James Bond.

From stoning women caught in adultery (and failing to punish their partners), to the many waves of witch hysteria, sexual harassment in the workplace, infanticide and domestic violence, misogyny has many faces.

This is not news to the millions of women who experience misogyny every day. The world got a glimpse of the problems’ magnitude when more than 4.7 million people engaged with me #MeToo hashtag on October 16. (The Me Too! Movement was actually initiated in 2006 by activist Tarana Burke.)

Though the response of women (and some men) was staggering, the numbers paled in comparison to hard statistics on misogynistic practices. A study done by the Harvard Graduate School of Education, reports that 87 percent percent of women between the ages of 18 and 25 have experienced some form of sexual harassment or assault. And more than 2 million American women were victims of domestic violence across 18 states between 1998-2002.

Much like systemic racism, misogyny is so pervasive and so deeply entrenched that to hope for change feels childish and futile. But despite its prevalence, individual men have been and are making bold choices to stand against this sin.

As #MeToo was sweeping across the internet, San Francisco Bay Area pastor Brad Wong led the men in his congregation to kneel during the Sunday morning service and audibly confess any of the ways that they had dishonored or disrespected women.

In early November, theologians and thought-leaders Tyler Burns and Jemar Tisby, aired a podcast during which Tisby offered the following apology: I’m sorry. I’m sorry for my role, my culpability in objectifying women or making them feel like they’ve been reduced to their physical bodies.

It’s not only minority men who are getting it. Nicholas Kristof, alongside his wife Sheryl WuDunn, has been an outspoken advocate for marginalized women across the globe for well over a decade. Actor Justin Baldoni recently gave a moving TED talk where he repeatedly asked, “Men, where are you?” In another TED talk, activist Jackson Katz, creator of Mentor in Violence Prevention, wondered, “How do we get men who are not abusers to challenge those who are? How do we get men to interrupt each other?”

These specific men are choosing to interrupt their brothers at least in part because they get it. I reached out to Wong to ask what prompted him to lead the men in his congregation to repent. He explained: I was reading through the [#MeToo] Facebook posts, many of them written by friends carrying wounds of which I was completely unaware. It was really a terrible and painful thing. I thought to write my own FB post, expressing grief and solidarity. But, words alone did not seem to suffice.

Tisby and Burns had a similar epiphany when, after a live Pass the Mic podcast, a black woman asked, “Where can I go to be a little girl?” Tisby said, “[Her question] helped me as a man to see the ways that I can be harming my sisters.” Tyler continued, “We decided to talk about this because we ourselves have been guilty of the complicity of these actions. We are guilty of a system, even within churches, that ostracizes and pushes women to the margins.”

Wong, Tisby, Burns and other men of color are quick to see and acknowledge misogyny because of its intersectionality with racism. These men have been on the receiving end of broken power dynamics and understand what it means to be dehumanized and devalued by others. Rather than descending into bitterness and blame, they have allowed their pain to move them toward empathy.

Obviously, most white men will never have these kind of experiences. So the question remains, is it even possible to shift culture in this direction? And if so, how?

The crew at Just Not Sports had an idea. Invite real men (meaning not paid actors) to read actual tweets written by other men while sitting in front of the women who received those tweets. If you watch this video in its entirety, you’ll notice that the tweets get progressively meaner. As they do, the men become visually disturbed and resist making eye contact. The final tag line reads, “We wouldn’t say it to their faces. So let’s not type it.”

Intensive social media and internet pornography usage empower hatred (of all kinds) and block empathy in part because we never have to engage with the person we’ve hurt. Though defensiveness is a natural human response when we feel backed into a corner, the men who are guilty of misogynistic thinking or behaviors will need to vulnerably listen to how their actions, passivity and inability to value women as equal image-bearers in the kingdom God have deeply hurt us.

Many men respect us and would never engage in overtly misogynistic behavior such as rape or sexual harassment. Honestly, that’s not enough. We need you to acknowledge our God-given dignity and value the sanctity of our lives when we go out for a run, gather water or go to work in the halls of government rather than seeing us as vehicles to satisfy your sexual desires. We need you to speak up and interrupt a brother or boss or pastor whenever they engage in sexual harassment or abuse—no matter how subtle.

Perhaps one of the reasons why TIME magazine named the Silence Breakers Person of the Year 2017 is because the #MeToo movement confronts apathy and invites both engagement and action. Men, please accept the invitation: The battle is unrelenting and we cannot win it alone. 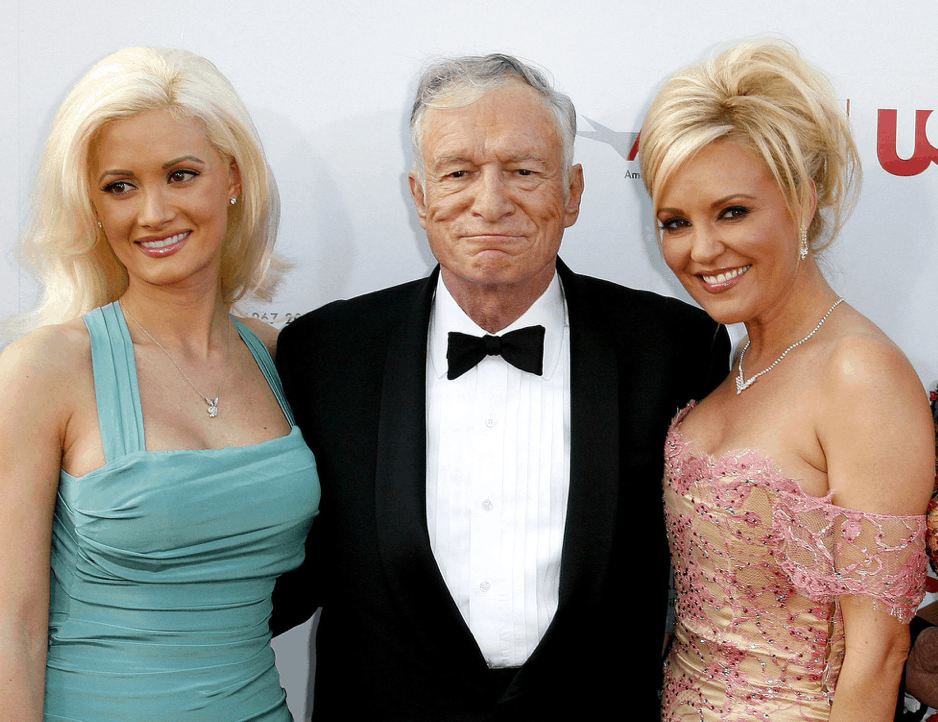 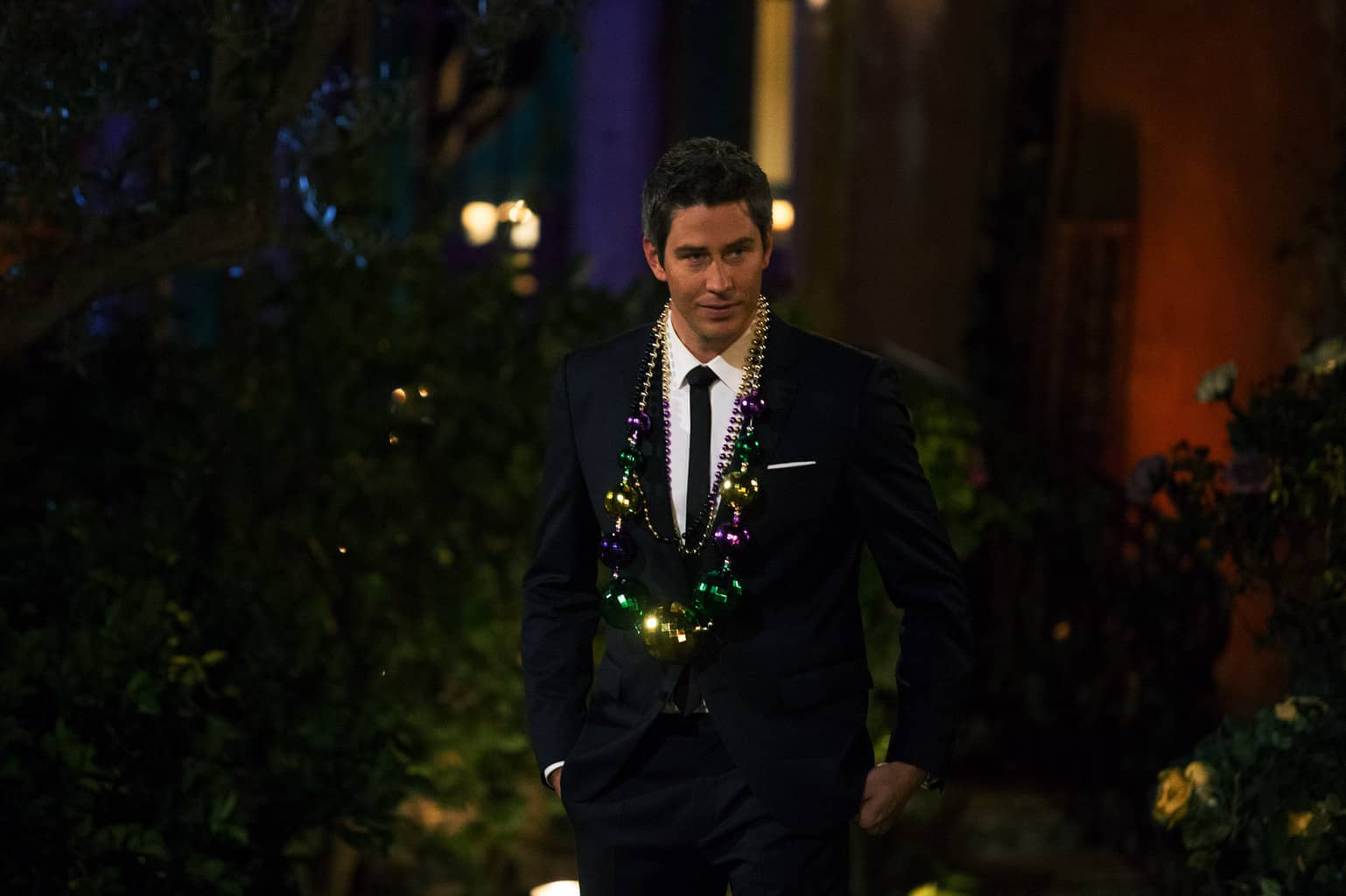 The 11 Most Irredeemable Moments from ‘The Bachelor’ Premiere