The movie, which has no release date yet in the United States but comes out in March in France, is the English-language debut from director Xavier Dolan. In its current form (that strange clause will be explained in a minute), the movie is about a troubled TV star’s pen pal relationship with a young fan. The public reveal of their correspondence sends the actor into a tailspin and the movie chronicles that fall by way of the boy revealing the truth of their friendship years later in an interview. (h/t The Playlist)

The cast is loaded. Kit Harington (Game of Thrones), Jacob Tremblay (Room), Thandie Newton (Westworld), Natalie Portman (c’mon) and Susan Sarandon all star. An earlier cut of the movie had Jessica Chastain in a prominent role, too. That’s where we arrive at the movie’s path to now.

The first cut of John F. Donovan was almost four hours long. Of course, studios don’t want to market and release a movie of that length, so Xavier Dolan had to start cutting. It’s taken a while and resulted in Chastain’s part and presumably a huge chunk of the story getting cut altogether. The movie wrapped shooting in the spring of 2017, meaning its post-production process has taken a startling (and possibly worrisome) two years. Its premiere was at the Toronto Film Festival of last year, meaning a good amount has probably changed since a paying audience has seen it.

Nonetheless, we’re hopeful. Rich relationship dramas with this much talent are always compelling on a conceptual level (hat tip to A Star Is Born), and the intense creative history here might mean Donovan is at the least an “interesting” watch. We’ll have our eyes on this one to appear stateside. 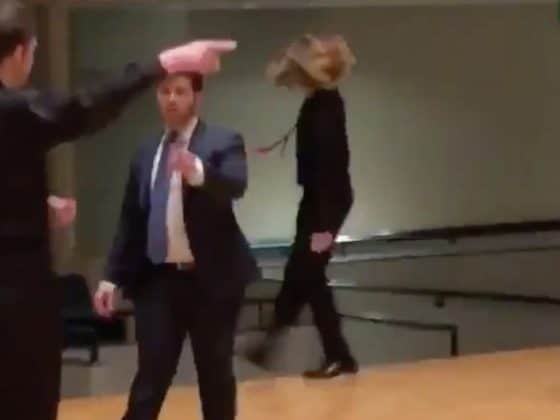 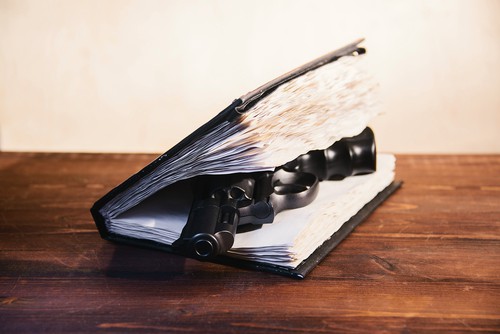