Ikea has released a new anti-bullying video, in which they placed two identical plants in glass cases, and asked students to verbally bully one and compliment the other for 30 days.

Understandably, some people are skeptical of the results, though Ikea is sticking by the experiment. 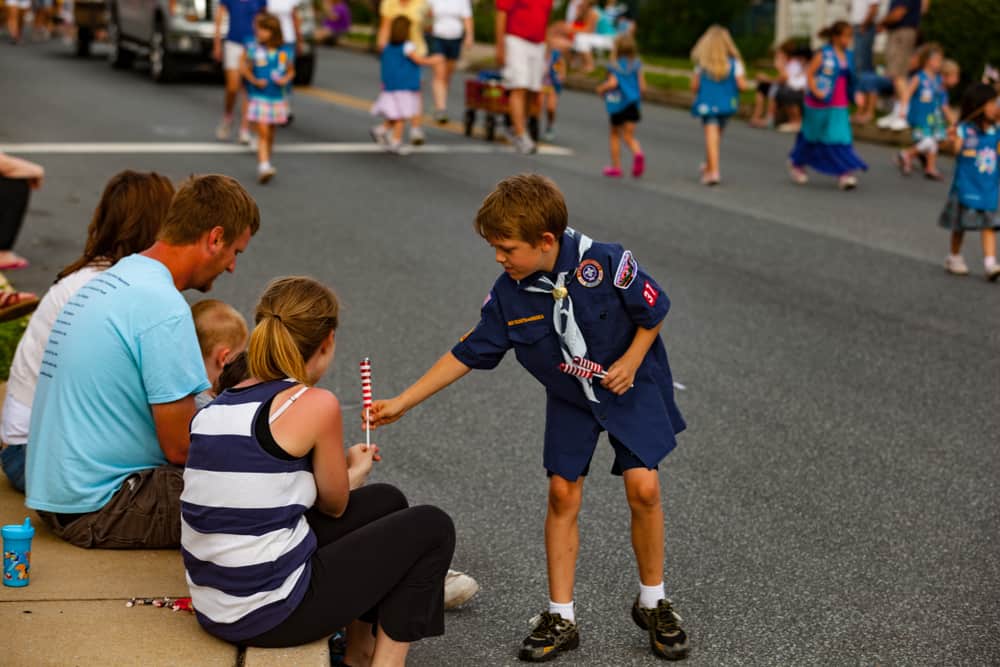