Did we really need another TV show that kicks off with the murder of a child? Apple thinks so, hoping that The Outsider, The Killing, Broadchurch and the like are far enough in the rearview mirror for you to give Defending Jacob a shot. The show, adapted from William Landay’s bestseller, heralds from a slightly bygone era of prestige television: handsomely shot, expensively cast and deliberately paced in the vein of Mad Men, humorless to a fault but acted well enough that some of its more lurid details land convincingly and even drive home some difficult ethical questions about the moral cost of being a good person.

Hotshot Boston DA Andy Barber (Chris Evans, bearded) and his wife Laurie (Michelle Dockery, English accent impressively buried) have it all. Sure, their 14-year-old son Jacob (Jaeden Martell, of It) is a little socially awkward but that’s teen boys for you. But when Jacob’s classmate Ben ends up dead outside of school, Jacob himself starts looking like a suspect. Andy refuses to entertain the notion, insisting that police investigate a local sex offender even as he’s pulled from the case over the conflict of interest. But as the investigation continues to stubbornly veer Jacob’s direction and older secrets start bubbling to the surface, both Andy and Laurie are forced to face uncomfortable questions about just how much of their idyllic life is real.

It’s much more character study than the legal drama some of Defending Jacob’s marketing campaign has made it out to be, with Evans getting the chance to do plenty of scenery chewing and brow furrowing. He long ago mastered the art of playing meat-and-potatoes everymen fond of reassuring others that they’ve got things under control. It made him a great Captain America.

But in Defending Jacob, Evans isn’t trying to save the world. He’s trying to save his son from the world, and that requires the sort of ethical choices the star-spangled character that made him an a-lister never had to make. As a father, Andy is sure his son is innocent. As a DA, he knows the case doesn’t look good. And now, as a person, he has to decide what to do about it. As one character pointedly puts it to him, he has to choose between being a good man and being a good father. That’s as slippery as slopes get, and the show spends the bulk of its time chronicling the increasingly fraught ethics at hand. Every time you choose the lesser evil, it’s harder to choose good the next time.

Over the course of its eight episodes, Defending Jacob throws quite a few twists in its back half and will probably keep you guessing the outcome to the very end. The trailer’s tease J.K. Simmons’ involvement and while it’d be a spoiler to reveal just what particular role he has to play in this game, it’s worth the wait to enjoy his predictably excellent performance. But again, whodunnits are a dime a dozen, and Defending Jacob is at its most interesting when it backs away from solving its central mystery to watch its characters wrestle with the unknowns. 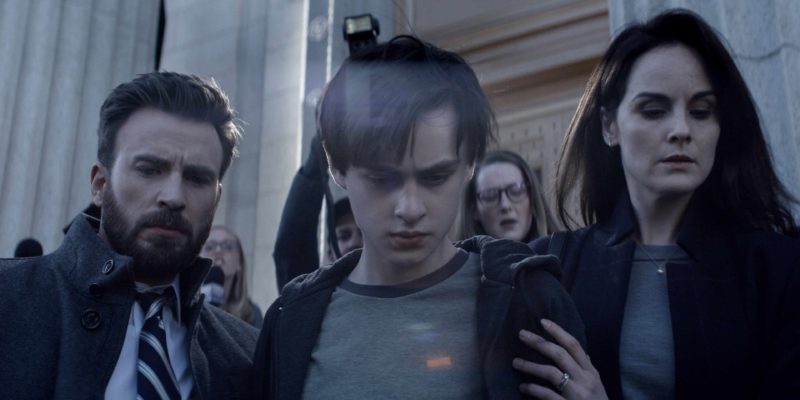 I was frequently reminded of our political landscape, as our elected leaders are often accused of unthinkable acts and the rest of us are left to determine what to do about them. Some of us, like Andy, make up our minds about their guilt or innocence in advance and then reverse engineer a story that fits our ending. Be it Joe Biden, Brett Kavanaugh or President Donald Trump, many of us are less interested in the truth than we are in protecting our version of the world. Sometimes we’re cognizant of the toll this can take on our character. Often, we are not.

As Laurie, Dockery has a little more of a complete character arc, portraying a woman less interested in forcing the world to be the way she wants it to than she is in figuring out what really happened. But even that journey is perilous, as she soon finds there is no way to unring the bell of wondering if your son is capable of the unthinkable.

But it seems to me that Laurie’s approach here is nobler, if harder. You can never be too committed to the truth, after all, no matter how uncomfortable or damning it might be. There is dignity in accepting the world on its own terms and having the moral fortitude to continue to live right in the face of it.

“You shall know the truth,” Jesus said in John 8. “And the truth will set you free.” He said that to a group of Jews who already followed him but said they were puzzled since they weren’t slaves. ‘Truly, truly, I say to you, everyone who commits sin is a slave to sin,” Jesus explained. “The slave does not remain in the house forever; the son remains forever. So if the Son sets you free, you will be free indeed.”

Jesus sets up truth not as a series of facts to accept or deny but a guest you invite to stay. He was talking about a deeper, spiritual truth, of course, but I think the application applies to our temporal dilemmas as well. Many of us, indeed, can’t handle the truth because we’re not on great speaking terms with it in general. Avoiding the truth in one area makes it easier to do it everywhere. Cultivating a relationship with the truth takes time and is not always pleasant, but the alternative is enslavement to a fiction of your own making. Freedom lies beyond.

In Defending Jacob, nobody has a simple relationship with the truth. That much, at least, is relatable. For the Barbers, cultivating an honest relationship with reality would mean sacrifices they’re not sure they’re ready to make — since the cost might be the world they’ve built for themselves. But then, what does it profit anyone to gain the world and lose their soul? 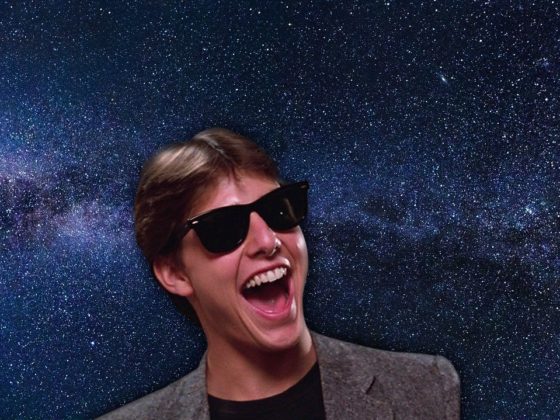 At Long Last, Tom Cruise Will Star in an Action Movie Literally Shot In Space 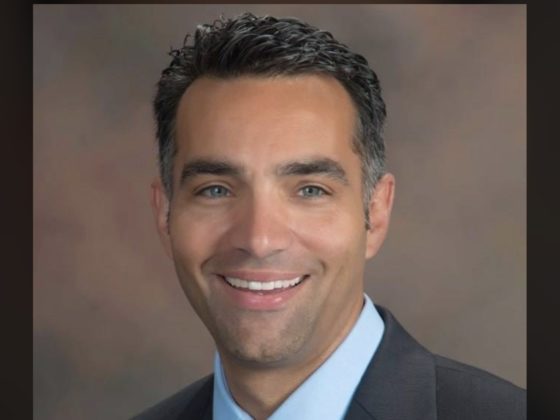