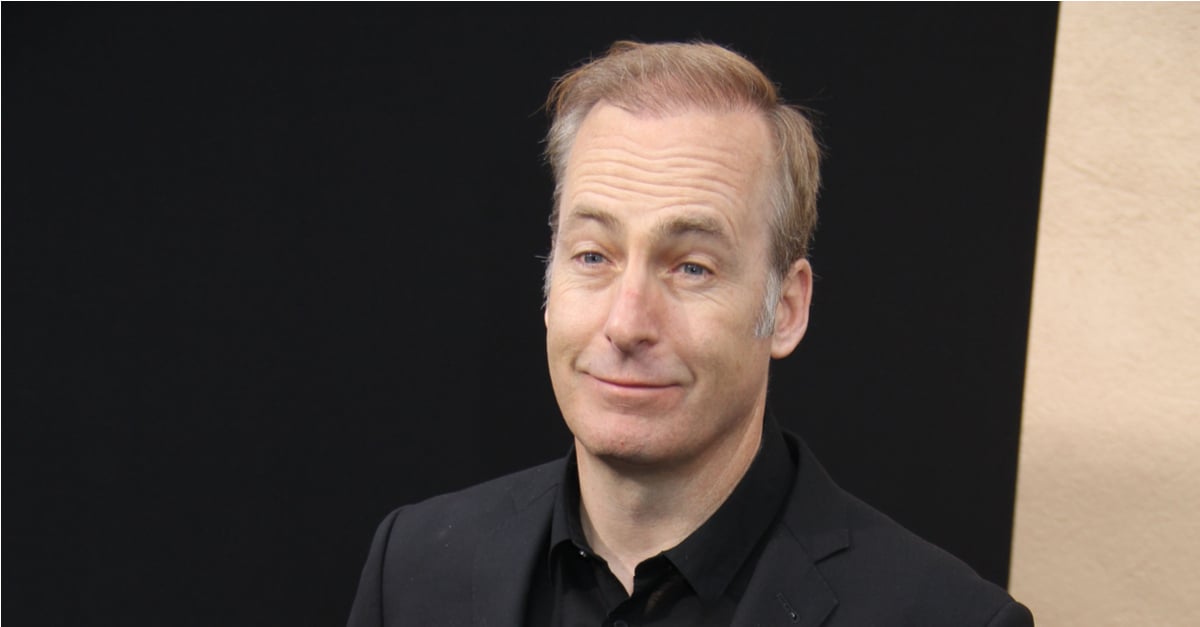 June 15 marks the long-anticipated arrival of Incredibles 2, the follow-up to Pixar’s mega-hit from 2004. The characters from the first movie—Mr. Incredible, Elastigirl, Violet and Dash—are all returning, but the original cast (Holly Hunter, Craig T. Nelson, Samuel L. Jackson) will be joined by some newcomers.

The sequel will center around Elastigirl, but she’ll be alongside and up against some new faces. Bob Odenkirk plays Winston Deavor, a telecommunications bigwig who, according to Disney, is “big in everything he does, including his infatuation with Supers.”

Catherine Keener will play Winston’s sister Evelyn, a genius who partners with him in the company. Jonathan Banks, best known for his role as Mike Ehrmentrout on Breaking Bad, is taking over as Rick Dicker (he was in the first movie). Dicker’s still in charge of keeping Super identities a secret.

Finally, Sophia Bush is aboard as a new superhero! She plays Voyd, who has the ability to “divert and manipulate objects around her by creating voids that allow the objects to appear and disappear, and shift in space.” Voyd is apparently an Elastigirl superfan.

You can catch all the Incredibles, new and old, when Incredible 2 hits theaters June 15, 2018 (h/t Entertainment Weekly).

The Surprising Friendship Between a Christian Pastor and Atheist Philosopher

The One Social Media Sin We’re All Apparently OK With