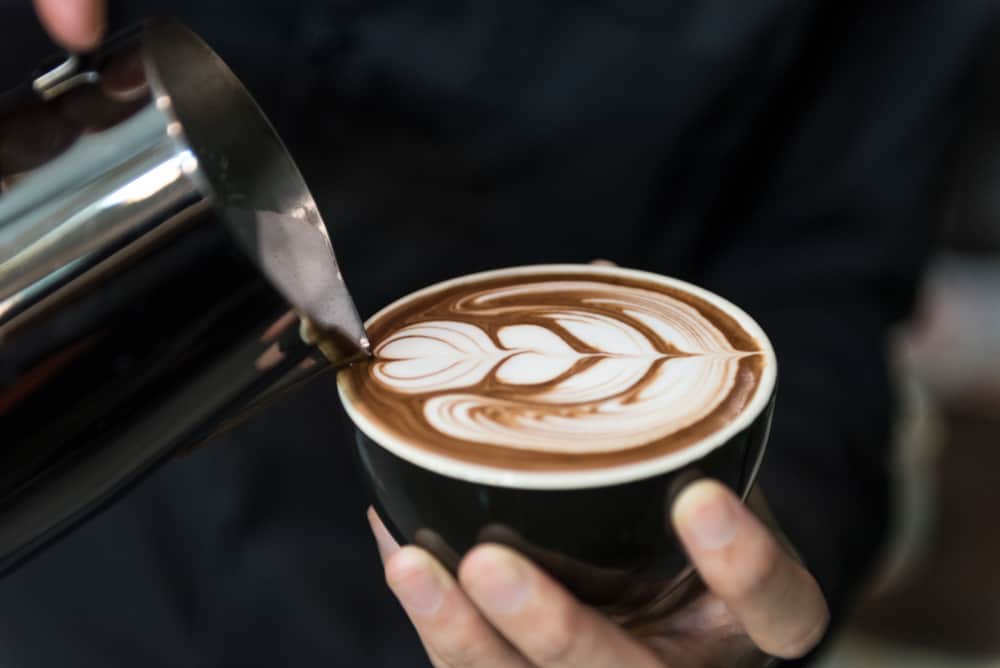 We’re just here to give you the facts: According to new research by JAMA Internal Medicine, drinking even up to eight cups of coffee each day does not increase your risk of mortality. Instant coffee has a weaker link to death than ground coffee, so apparently if you compromise taste for cost, you’re also going to live longer. Good on you for the thrift.

The researchers wrote that the findings “provide further reassurance that coffee drinking can be a part of a healthy diet.” We’ll stop you right there, researchers, because man, oh man, is this great news for us. Of course, there are some studies that suggest the opposite—that drinking coffee might be marginally not-so-great for you—but there are also studies that agree with this study, and since those are more hopeful we’re going to talk about those.

According to a 2017 study from the Seguimiento Universidad de Navarra in Pamplona, Spain, people who drank four cups of coffee a day had a 64 percent lower risk of dying than those who never or rarely had coffee. Researchers followed almost 20,000 Spanish participants for 10 years. See? This is science. We can have another cup.