Back when superheroes were just weird comics for kids and movies about them were seen as an enormous studio risk, Sam Raimi proved that the idea could really work with his 2002 Spider-Man movie. It featured a strong cast, memorable special effects, a strong dose of humor and, most importantly, plenty of heart — and that became the blueprint for everything that came later, even as Raimi got back to the horror schlock he’d built his career on.

But now, Raimi’s back in the saddle. He’s been recruited to direct the Benedict Cumberbatch in Doctor Strange and the Multiverse of Madness, the sequel to 2016’s Doctor Strange. That movie was directed by Scott Derrickson, who was slated to helm the followup too but eventually parted ways with Marvel Studios over creative differences.

Raimi casts a huge shadow over the MCU, even though the current Spider-Man is several actors removed from Toby Maguire. For example, J.K. Simmons has already been brought back into the franchise as J. Jonah Jameson, the grouchy head of The Daily Bugle. So Raimi ought to feel right at home in more ways than one. It’s also worth noting that this Doctor Strange movie is rumored to be a little spookier than the average Marvel flick, and given Raimi’s experience in spookfests, he’s an ideal fit. The movie’s still in the early stages of pre-production but given the fact that everyone involved in self-isolating, it’s not like they could get to work on it soon anyway.

No word on if this Doctor Strange sequel will feature CCM icon Amy Grant but it should. She’s in the comics! 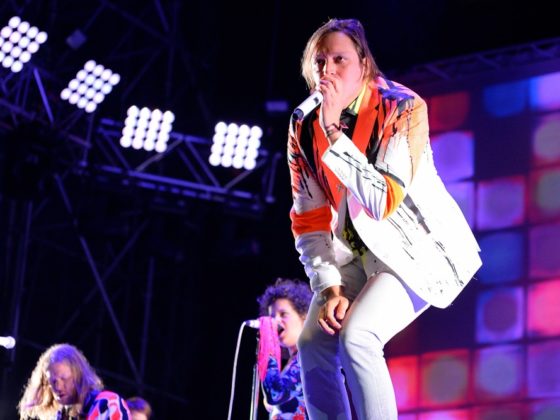 Arcade Fire Is Working on a New Album In Quarantine 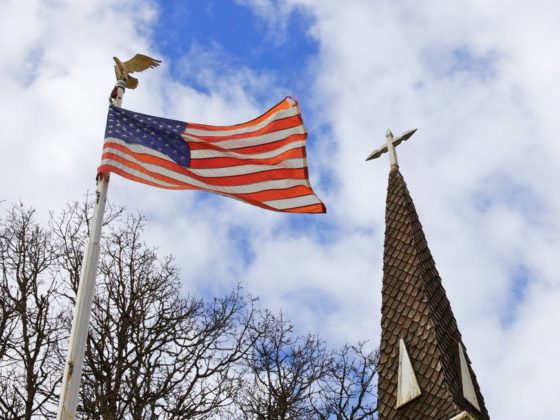 Americans Are Evenly Divided on Whether the Bible Should Influence U.S. Law