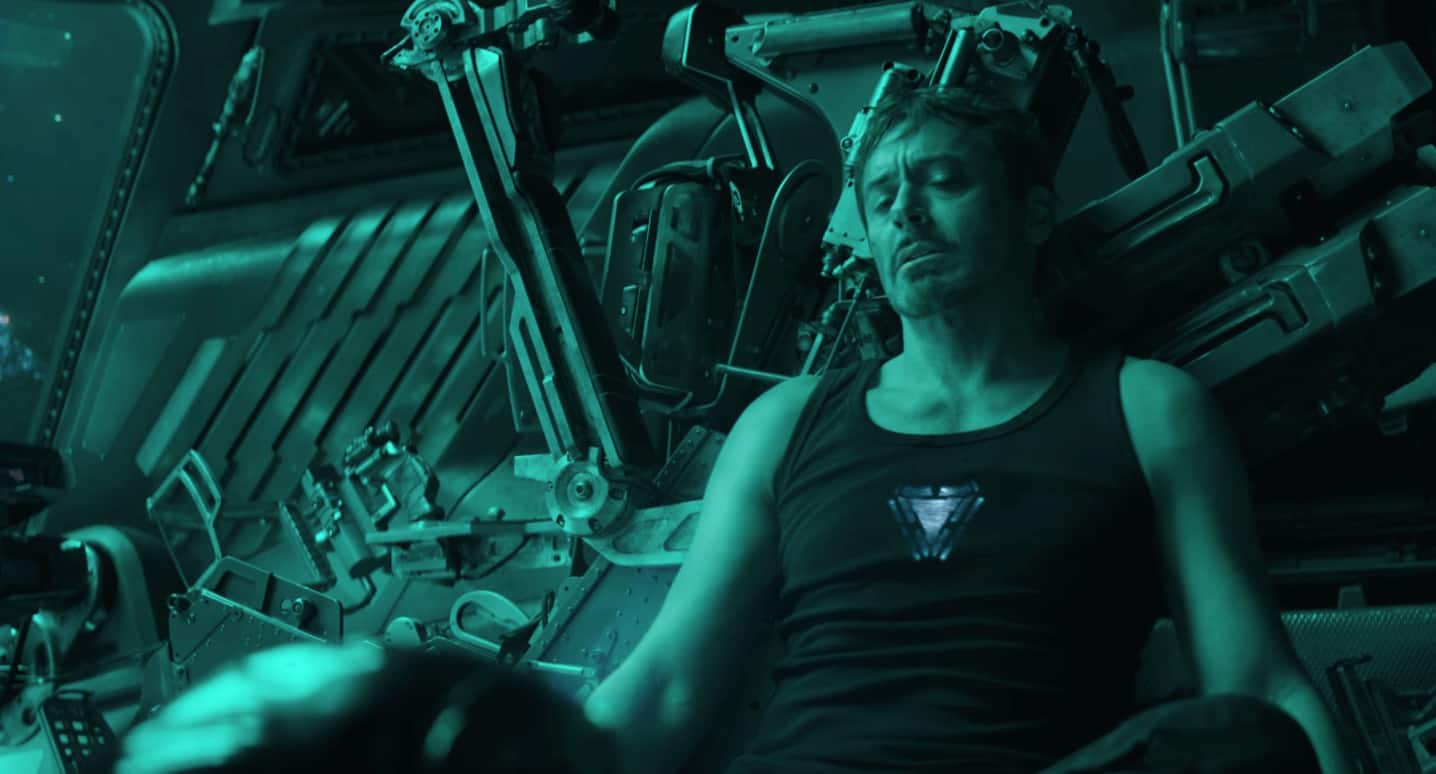 It’s arrived. The trailer for Avengers 4 is here, teasing what’s sure to be one of the biggest movies of all time. For anyone nervous the new trailer would just be a vague montage under some voiceover, fear not. There’s tons of never-before-seen footage and even a surprise or two. Here it is, under the official moniker Avengers: Endgame.

There’s a good deal to unpack, so let’s break it down into easy bullet-point form.

Avengers: Endgame is also revealed here to be coming out in April. The previous release date for the movie was May 3, but we’re going to see it earlier than anticipated. With only six weeks between Captain Marvel and this movie, you’re going to have a busy springtime with superheroes.