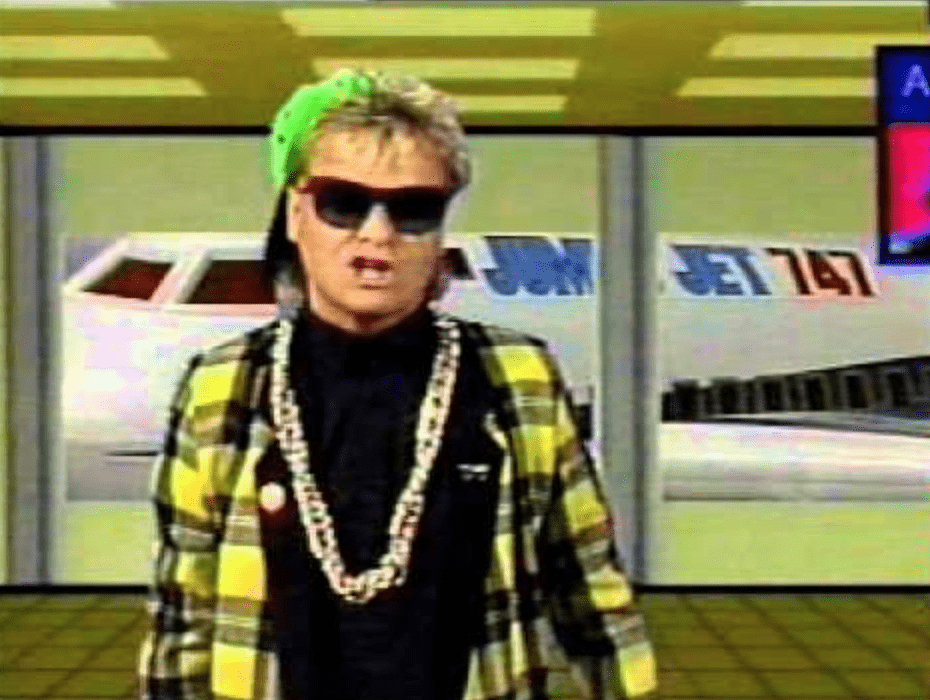 Jack White recently released his new solo album, and it’s already becoming polarizing among fans. One of the songs that has drawn the most attention is “Ice Station Zebra,” a strange song that opens with an extended rap.

To some fans of ‘90s Christian music, it may sound somewhat familiar though.

Below are embedded versions of both “Ice Station Zebra” (the rapping starts about 40 seconds in) and a song from the CCM star called “Don’t Ya Wanna Rap,” (start  at about 1:13) a somewhat offensive hip-hop parody.

Warning: You can never unhear either of these songs:

That Picture of Emma Gonzalez Tearing Up the Constitution Is Fake, and Sharing It Is Shameful