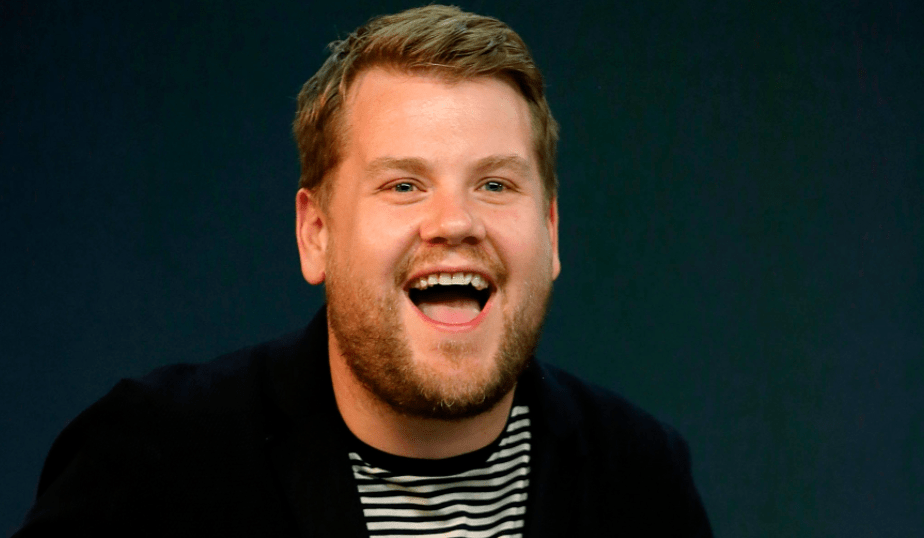 Late Late Show host James Corden is headed to the big screen. Corden has signed on for a roll in the upcoming installment of the heist franchise, Ocean’s 8. The new film features all-female lead cast of heroes including Mindy Kaling, Rihanna, Cate Blanchett and Sandra Bullock.

Obviously, Corden isn’t joining the gang on their New York adventure. According to Vulture, he plays an insurance investigator who catches wind of the of the shenanigans. Wisecracking hilarity ensues.

The movie hits next summer.