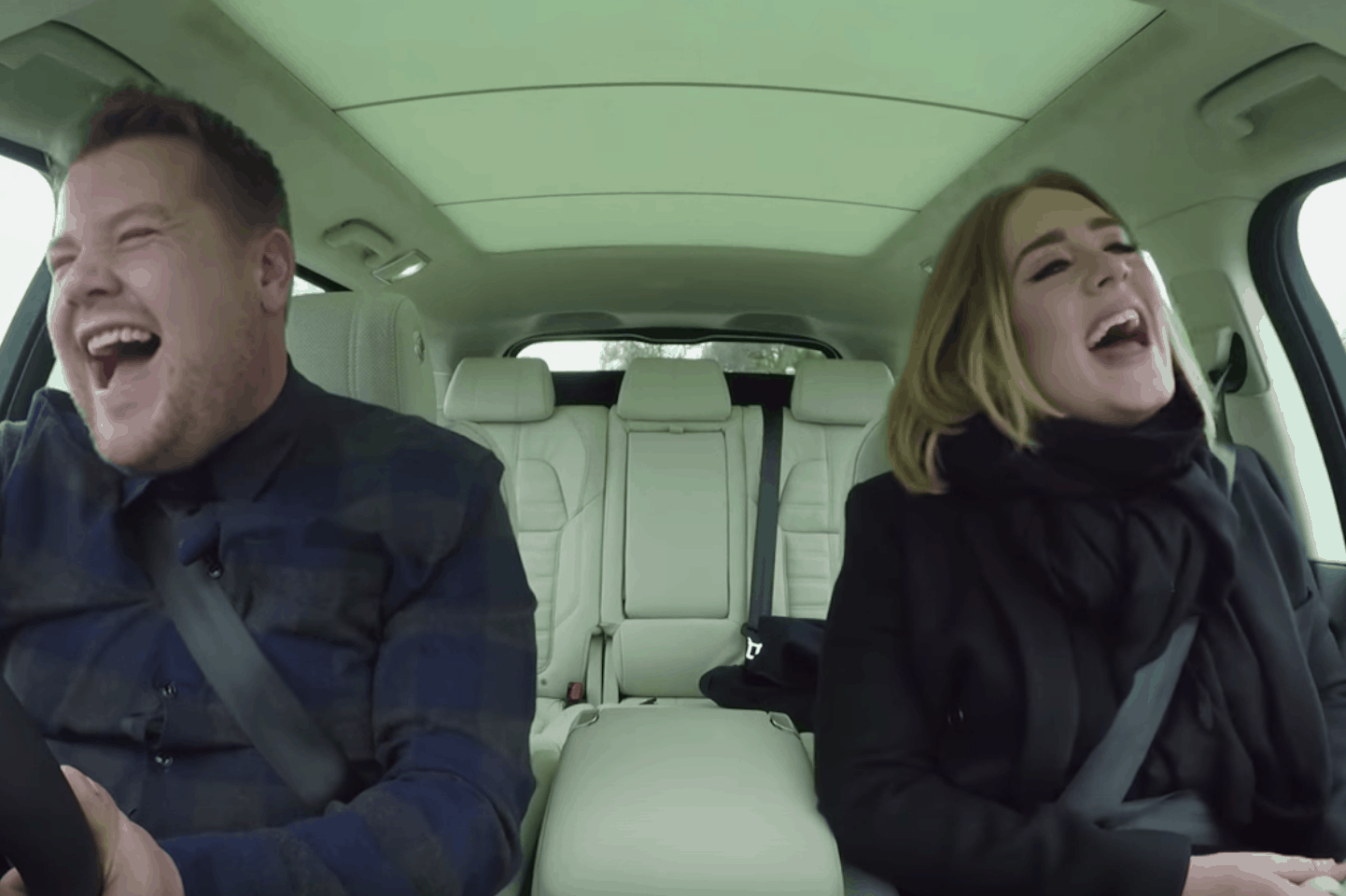 Everyone’s favorite musical late-night bit might become a full-fledged TV show. James Corden’s Carpool Karaoke has gained popularity in the past couple of years, with videos on YouTube going viral. The show has seen guests like Adele, Justin Bieber, Sia, Chris Martin, Stevie Wonder and more. Now, according to The Hollywood Reporter, Late Late Show host James Corden and executive producer Ben Winston are selling the segment as a TV series to networks. The show would follow in the footsteps of Jimmy Fallon’s “Lip Sync Battle” on Spike TV and Jimmy Kimmel’s segment “Who Knows” turned ABC show “Big Fan.” Like those shows, James Corden won’t be hosting, but he will make some guest appearances and produce the show.

What Does the Rise of Artificial Intelligence Mean for Christian Theology?