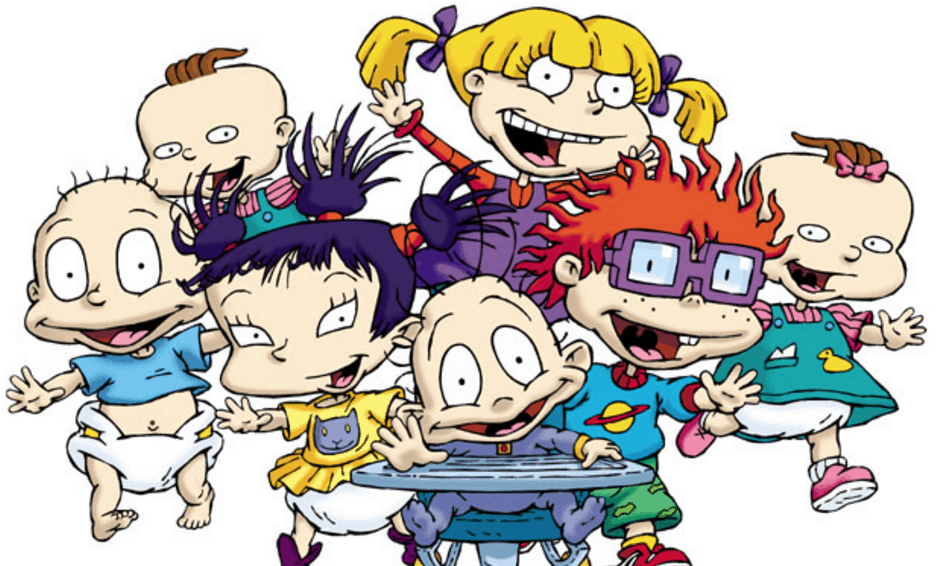 A bunch of your favorite old Nickelodeon characters are coming back. According to Deadline, filmmaker Jared Hess (the director of comedies including Napoleon Dynamite and Nacho Libre) will direct NickToons, an adventure comedy featuring characters from ‘90s and early 2000s Nick shows including Rocko’s Modern Life, Rugrats, The Angry Beavers, Ren & Stimpy, Aaahh! and Real Monsters. Hess is working on the screenplay with his wife and writing partner Jarusha Hess. Noticeably—nay, unforgivably—absent is Doug Funnie and Patti Mayonnaise. Let’s make this right Paramount. Make this right.

Kanye West’s New Album May Be a Gospel Album, Actually